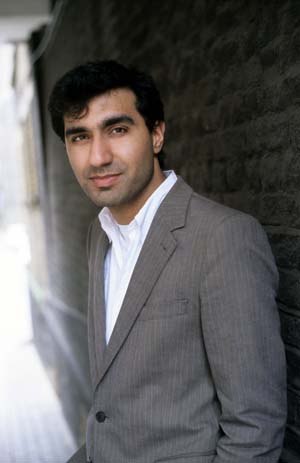 Kamran Nazeer was born of itinerant Pakistani parents and has lived in New York, Jeddah, Islamabad and Glasgow. He studied law but decided not to become a lawyer. By the time he completed his Ph.D. thesis, he had decided not to become an academic. On leaving Cambridge, he was recruited into Her Majesty’s Service and now works as a policy adviser in Whitehall. He has published work in newspapers and magazines.

Send In the Idiots is his first book. 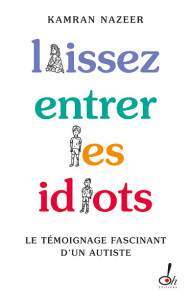 Send in the Idiots

In 1982, when he was four years old, Kamran Nazeer was enrolled in a small school in New York City alongside a dozen other children diagnosed with autism. Calling themselves the Idiots, these ...

Send in the Idiots