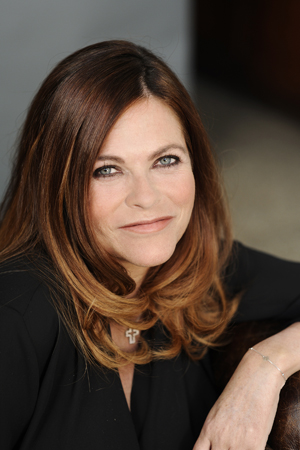 Charlotte Valandrey, born in 1968, is an actress and writer.

Her first film, in 1985, was Rouge baiser (Red Kiss) by Vera Belmont. Nominated for a César for Best Young Female Performer, she was also awarded a Silver Bear from the Berlin Film festival.

She did several more movies in the 1980s before continuing her career on TV.

In 2005, she revealed in her first book Love is in my Blood that she is HIV+.

In 2003, she underwent a heart transplant and wrote a book, Heart Unknown, about falling in love with the widowed husband of her heart donor as well as her experience of cellular memory.

In 2012, she directed the 9th season of a popular reality TV show, Star Academy. 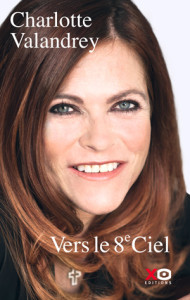 To the 8th Heaven

Charlotte Valandrey, a die-hard lover and fighter, pens a very personal narrative and takes us on a romantic, sensitive, tender and often funny adventure that reveals the unpredictable magic of ...

To the 8th Heaven