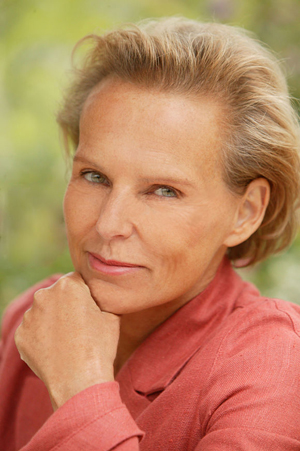 Christine OCKRENT, journalist and writer, was the first woman television newsreader responsible for the 8 o’clock news in France. She has written several books (Françoise Giroud : a French Ambition, Bush-Kerry : the Two Americas, The Double Life of Hillary Clinton…). She currently hosts the political talk-show France-Europe Express on the France 3 television channel, and also takes part in Laurent Ruquier’s radio programme on Europe 1. 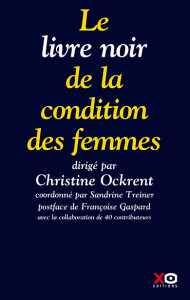 The first report on the situation of women throughout the world In many parts of the world today, women’s lives are unbearable, and not enough is known about this. No tradition, no custom, no ...