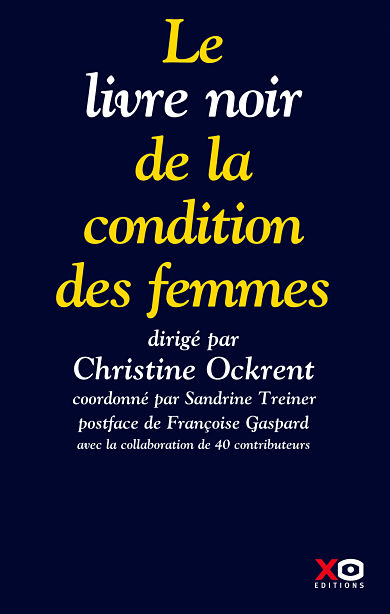 The first report on the situation of women throughout the world

In many parts of the world today, women’s lives are unbearable, and not enough is known about this. No tradition, no custom, no religion can justify murder, burning and stoning; nothing can justify rape – the rape of a woman just because she is a woman. Nothing can justify the mutilation of little girls, their sale or prostitution. Nothing can justify enslaving women, humiliating them or depriving them of their elementary rights as persons.
And in a country like ours, where the principle of equal rights for women is no longer questioned, women’s lives are still harder than mens’.
A black world, then? Yes, but it can change : all over the world women are fighting for their rights, opening breaches, awakening hope and gaining ground.
This book, composed of articles, portraits, accounts and syntheses of international studies, reveals the hidden side of the condition of women today.

“Thanks to this book, every woman can learn something she did not know, discover something she could not or did not want to see, and participate in the struggle for a better world”.
Christine Ockrent

40 contributors – internationally renowned experts, researchers, field workers, militants and journalists from all over the world – have collaborated on this work of reference, contributing articles, cross-analyses and reports, but also portraits of men and women in the field. _ This book, compiled under the editorship Christine Ockrent, has benefited from the support of Françoise Gaspard, a sociologist who represents France on the CEDAW Committee of the United Nations, whose role as watchdog is to make sure that the Convention is applied wherever women are discriminated against. 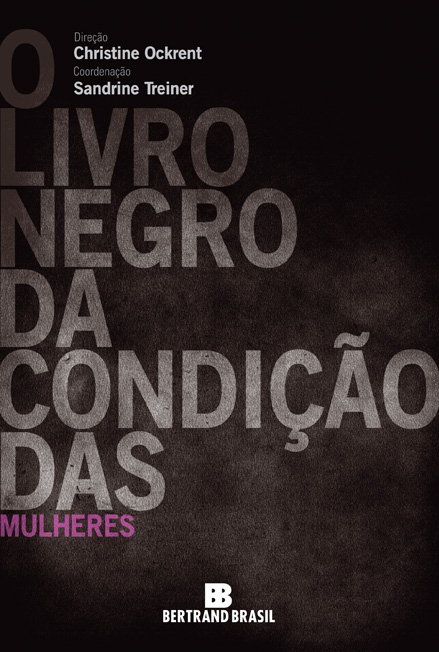 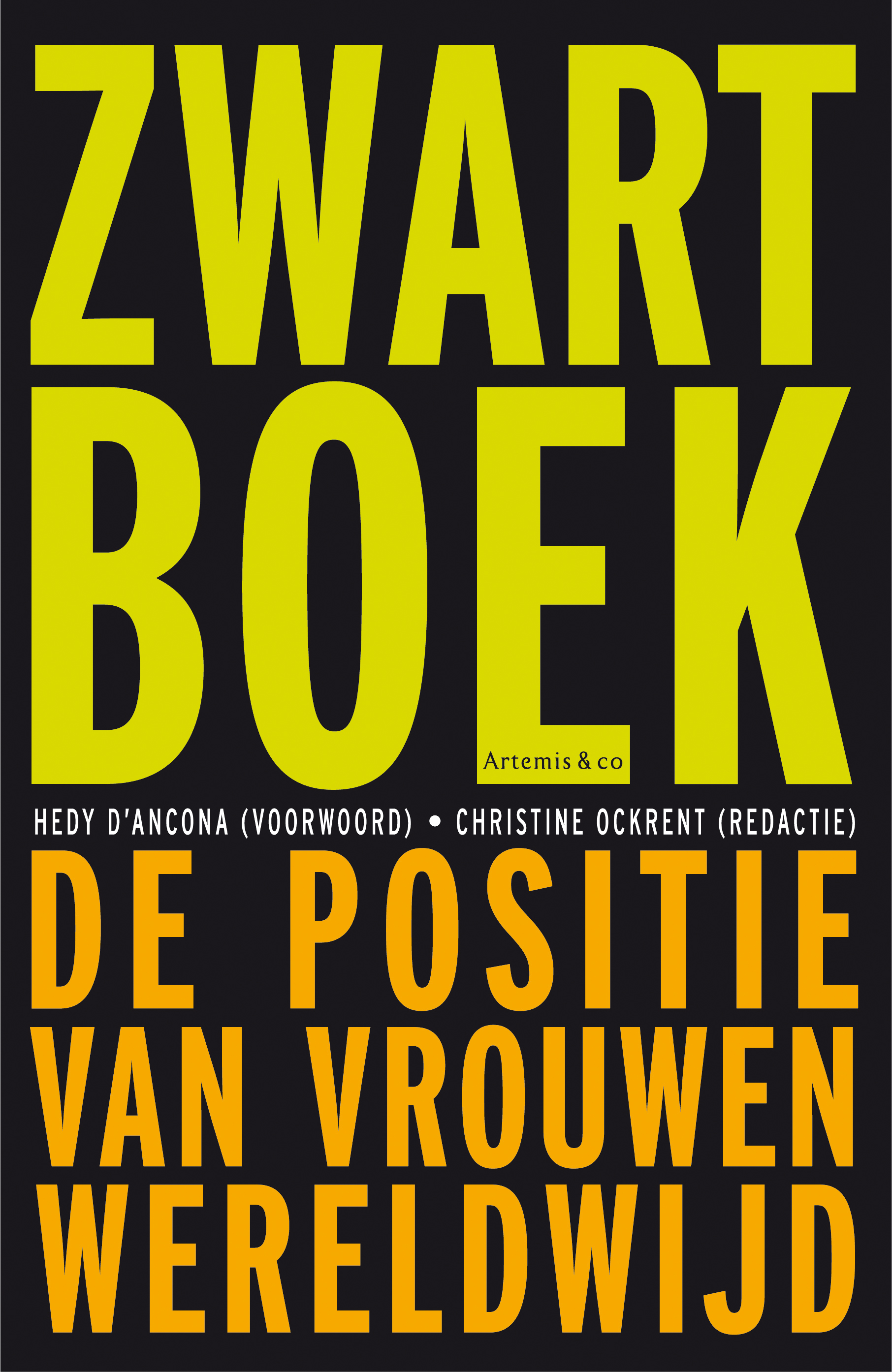