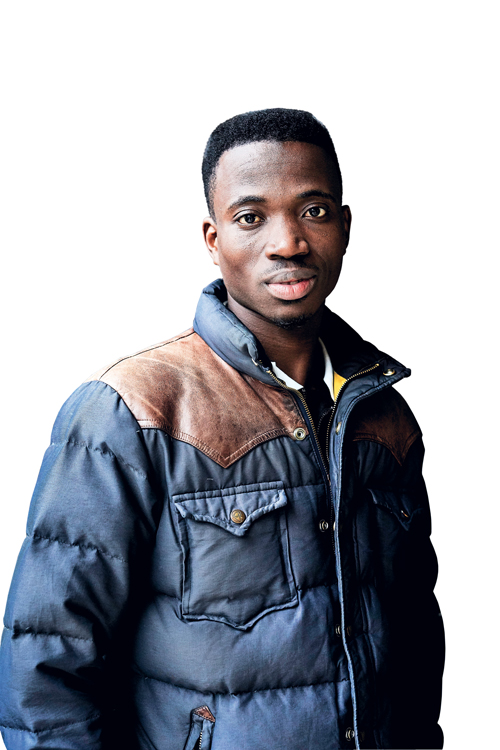 In 2012, when he was 14 years old, Kouamé’s parents were assassinated and his sister was raped before his very eyes. Forced to leave his country, the young man was thrown onto the ruthless roads of migration… a hell that would last four years.

Kouamé tells of this exodus in Back from the Darkness, in order to enlighten us about the terrible reality of the men and women who fight to survive.