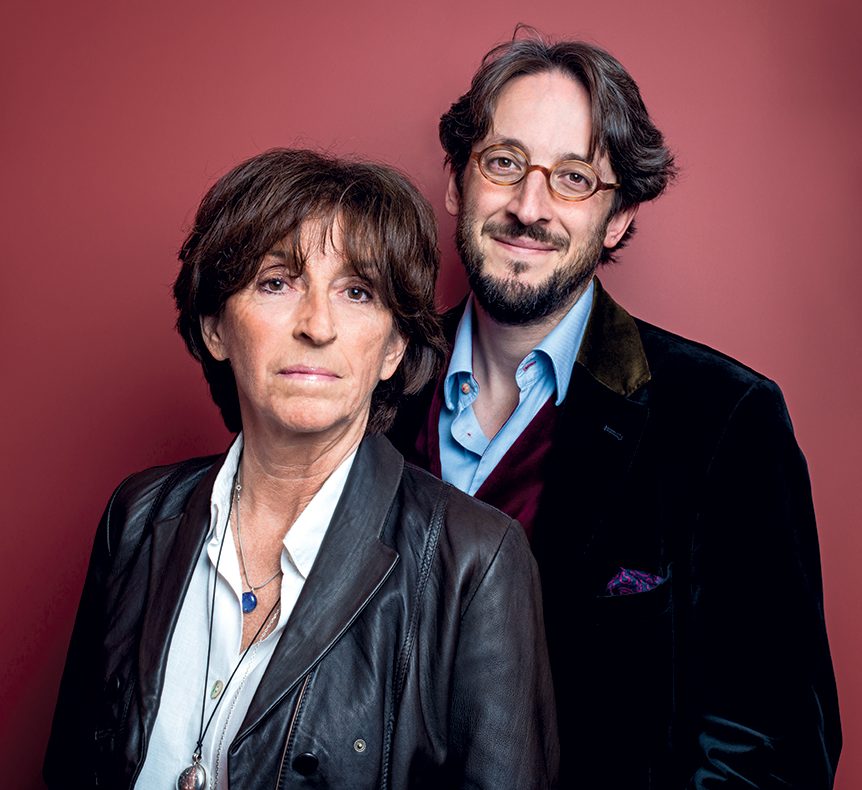 Born in 1955 in New York, Natalie Carter studied at the Boston Museum School of Fine Arts.

She spent many years on a horse on the tracks and the racecourses as a jockey and horce-racing journalist before stepping down. She then started to work in television and then in cinema.

Scriptwriter, adapter, designer, dialog writer, Natalie Carter is also a novelist: after Grandes Plumes (Great Feathers, Stock) et Valdingue (Tumble, Robert Laffont), she publishes in 2018 with XO her third novel, The Silence And The Fury, that she wrote together with her son, Nicolas d’Estienne d’Orves. 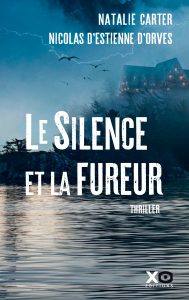