“France is still the country in the world where sensuality reigns, the nation that is the most devoted to the pleasure of loving!”

An untold and passionate portrait of the French way of life

The French preserve the nostalgia of the famous loves that marked and influenced their history. The political decisions that were influenced by love, passion and desire were countless. Gonzague Saint Bris brings these red-hot and sultry adventures back to life, as they are inseparable from our national story.

Nobody has forgotten the insatiable Charlemagne, Henry IV the Green Gallant, François I the giant lover, Louis XIV the sovereign seducer, Louis XV the erotomaniac, or Felix Faure, President of the Republic who died in the Elysee Palace in his mistress’s arms.

From the craziness of the Gallic period to the erraticism of libertinism, the author disrobes French history. Stylishly written, he delivers us a book to be opened like a box of a thousand secrets, in the image of Gustave Flaubert’s revelation: “each of us has a royal chamber in our hearts; I have put walls around it, but it has not been destroyed.”

With truculence, but also extreme historic rigour, the flamboyant writer shows us that power and sex go hand in hand. He takes a fresh look at these dangerous liaisons that have been woven into the tapestry of time. 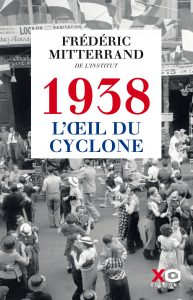 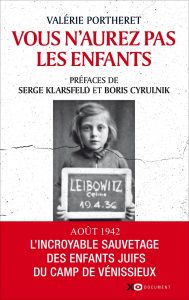 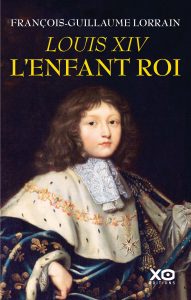 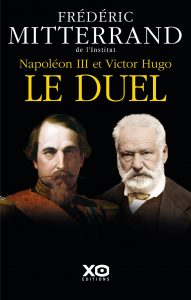 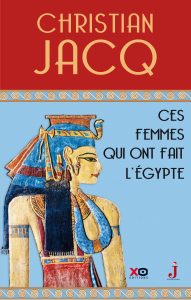 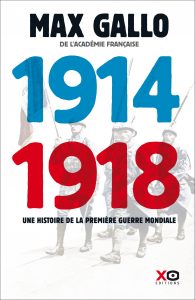 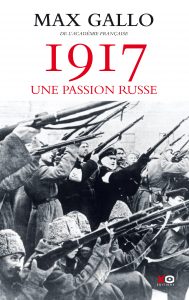 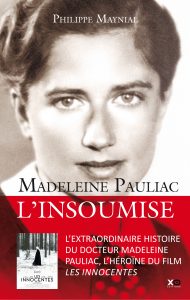 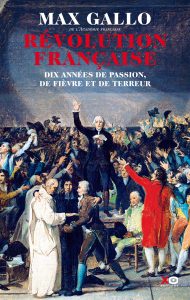 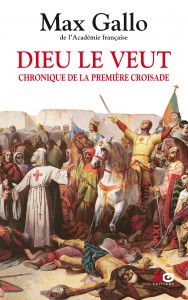 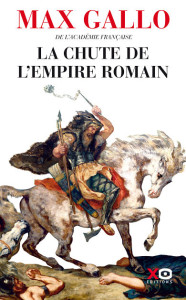 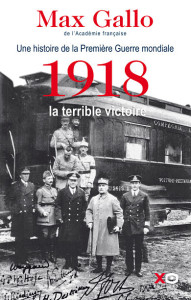