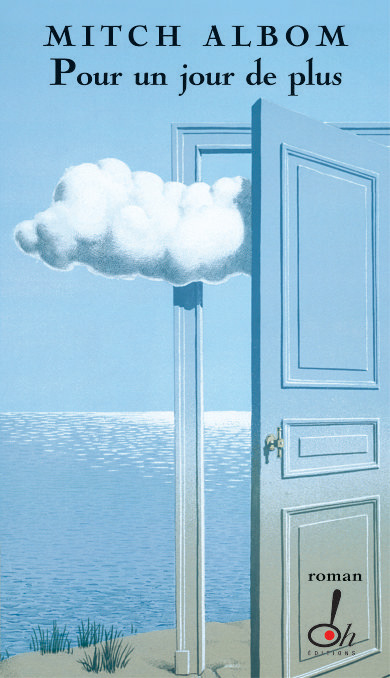 From the author of The Five People You Meet in Heaven and Tuesdays with Morrie, a new novel that millions of fans have been waiting for.

In this first novel from Tuesdays with Morrie and The Five People You Meet in Heaven author Albom, grief-stricken Charles “Chick” Benetto goes into an alcoholic tailspin when his always-attentive mother, Pauline, dies. Framed as an “as told to” story, Chick quickly narrates her funeral; his drink-fueled loss of savings, job (“sales”) and family; and his descent into loneliness and isolation.
After a suicide attempt, Chick encounters Pauline’s ghost. Together, the two revisit Pauline’s travails raising her children alone after his father abandons them: she braves the town’s disapproval of her divorce and works at a beauty parlor, taking an extra job to put money aside for the children’s education. Pauline cringes at the heartache Chick inflicted as a demanding child, obnoxious teen and brusque, oblivious adult chasing the will-o’-the-wisp of a baseball career.

Through their story, Albom foregrounds family sanctity, maternal self-sacrifice and the destructive power of personal ambition and male self-involvement. He wields pathos as if it were a Louisville Slugger—shoveling dirt into Pauline’s grave, Chick hears her spirit cry out, ” ‘Oh, Charley. How could you?’ “—but Albom often strikes a nerve on his way to the heart. 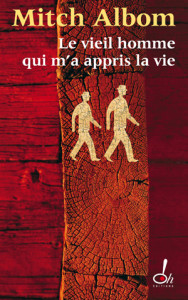 What if our beliefs were not what divided us, but what pulled us together? In Have a Little Faith, Mitch Albom offers a beautifully written story of a remarkable eight-year journey between two ...

A novel that makes you feel at peace with life. Five people you met while you were alive are waiting for you in heaven. Their destiny is closely connected to yours, although you don’t necessarily ...