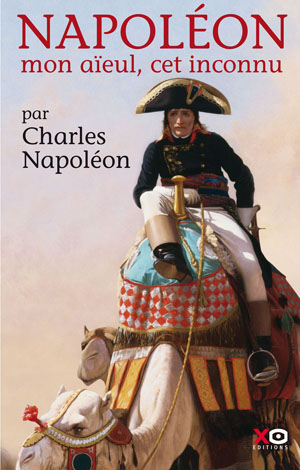 The portrait, from up close, of an unknown Napoleon

“Napoleon’s youngest brother, Jerome, is my grandfather’s grandfather.
In the Emperor’s story, the story of the Republican general, or the Corsican child, the truth about his character interests me just as much as the facts: his lovers, his habits, the dazzle in his life, more than the story of the battles. Immersed from early childhood in a considerable part of History, I wanted to share this unique culture, the spirit of the Bonapartes, and show an image of Napoleon from up close.”
Charles Napoléon

We discover his childhood in Corsica, when young Napoleon used to recite Corneille with his oldest brother, or when he takes medical leave from the army to stay on his beloved island, writes passionate letters to the unfaithful Josephine, or invents a new war, almost doesn’t pull off the military coup of the Dix Huit Brumaire, takes power, reforms France from top to bottom, crowns himself, writes about himself in newspapers, cheats at cards, sings off key, sleeps fully clothed on the battlefield, fights with his brothers and sisters, has lunch with his son on his knees, thinks he belongs in Europe’s reigning family, doesn’t understand what happens during the Moscow fire, refuses to seek refuge in the United States, and while exiled in Rome, orders a jewel for his son, the king of Rome.

The author carries this jewel on his person at all times, just as he has always lived in the Emperor’s shadow. This tale is neither a biography nor an essay, but it is brought to life through a powerful wind that sweeps us along a path in the footsteps of an unknown Napoleon, Emperor and human being, imperfect and tremendous. 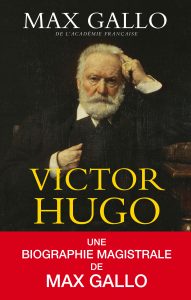 A MASTERLY BIOGRAPHY Victor Hugo is a great, immense writer. The entire world knows him. But what do we know of the man, the spouse, the lover? And firstly of the child, torn between his father ... 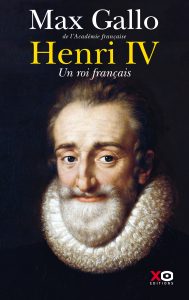 The terrible destiny of Henry the Fourth, the King they wanted dead. A gripping tale.  He is the King of France and of Navarre who had hoped to overcome dissentions and permit Catholics and ... 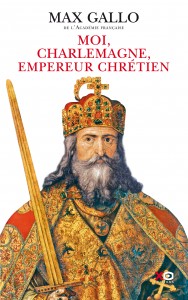 The astonishing portrait of one of the « fathers of Europe » depicted through the eloquent writing of Max Gallo. When the time came to place his soul into the hands of the Lord, Charlemagne felt ... 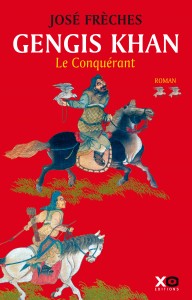 The mysterious and fascinating destiny of Genghis Khan, the man who ruled over the greatest empire to ever have existed, stretching from Northern China to the borders of Europe. The conqueror ... 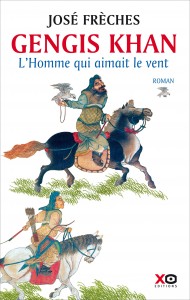 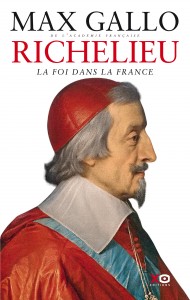 Max Gallo tells the true story of Richelieu, a legendary character and a great builder of French unity. Armand Jean du Plessis de Richelieu should never have become Cardinal. Devoted to a ... 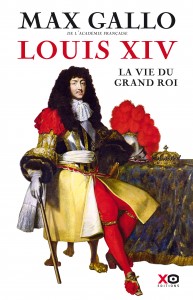 He was king as soon as he turned five, and he reigned until he reached the age of seventy seven. He was admired and well liked. He pushed back the frontiers of France. He was without mercy with ... 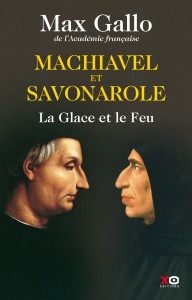 At the turn of the 16th century the world is fascinated by the city of Florence. The Republic, under the rule of the Medici, is envied for its prosperity, its splendor but also its intrigues. Two ... 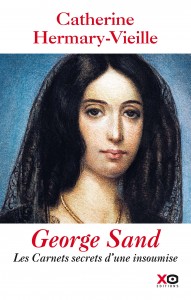 An original and surprising look at the good Lady of Nohant through the inspired writing of Catherine Hermary-Vieille, who lends her words to George Sand in order to evoke her great loves, Chopin ... 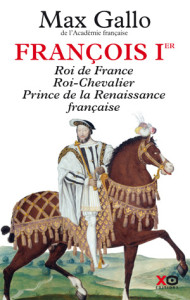 The renowned historian whose books consistently sell over 100,000 copies in France brings us a stunning new historical narrative. 25 January 1515. Francis I is crowned in St. Denis. As early as ... 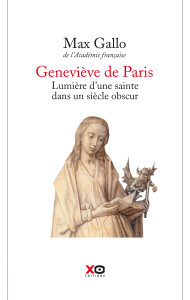 The Story of Saint Genevieve, the young woman who stood up against the Huns. 51. Gaul is under threat. Heading up a huge army, Attila has just destroyed Metz. Paris is on his path of invasion and ... 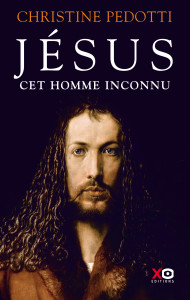 Precise research combined with the tender insight of a woman of faith. For centuries, we have written about Jesus, his life, his encounters, his miracles… Yet, the more we know about him, the ...