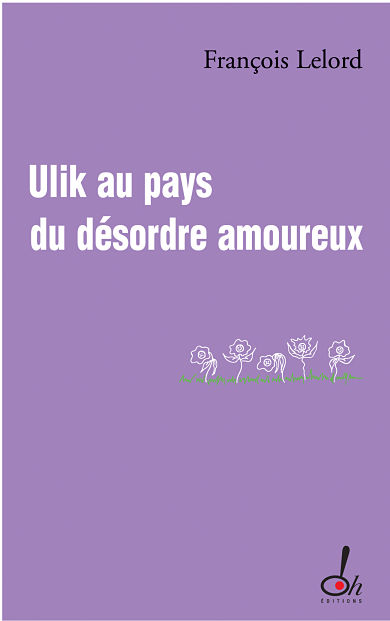 Ulik in the Land of Romantic Disorder

A young Eskimo comes to Paris to represent his Inuit tribe, which Unesco has just declared part of the “heritage of humanity”. Bewildered and utterly at sea in this new world, Ulik discovers strange new customs, and finds particularly strange the relations he observes between men and women, which we see afresh through his eyes. What strikes him most, and what he finds most astonishing, is the solitude of women in this city, a hundred times the size of his village. How, he wonders, have all these women, whether they are company heads, secretaries, journalists or students, learnt to live without men ? Doctor Hector, a psychiatrist who helps Ulik with his feelings of bewilderment and homesickness, explains: “You, the Inuit, still have a system of exchange and communication between men and women, but we seem to have lost ours somewhere along the way…”

Ulik’s Visit is a joyful and iconoclastic rite-of-passage novel in which François Lelord, a psychiatrist, tries to understand those single women who affirm and rejoice in their solitude, but at the same time also regret it.

François Lelord’s last book, “Hector’s Voyage or the Search for Happiness”, sold over 40,000 copies and remained on the best-seller list for ten weeks. Rights have been sold in nine countries.

“A modern, funny, rich and tender tale, written by one of our favourite shrinks.”
Top Santé

“A deep thought about freedom and loneliness, in a country inhabited by 7.4 millions of lonesome people.”
La Dépêche du Midi 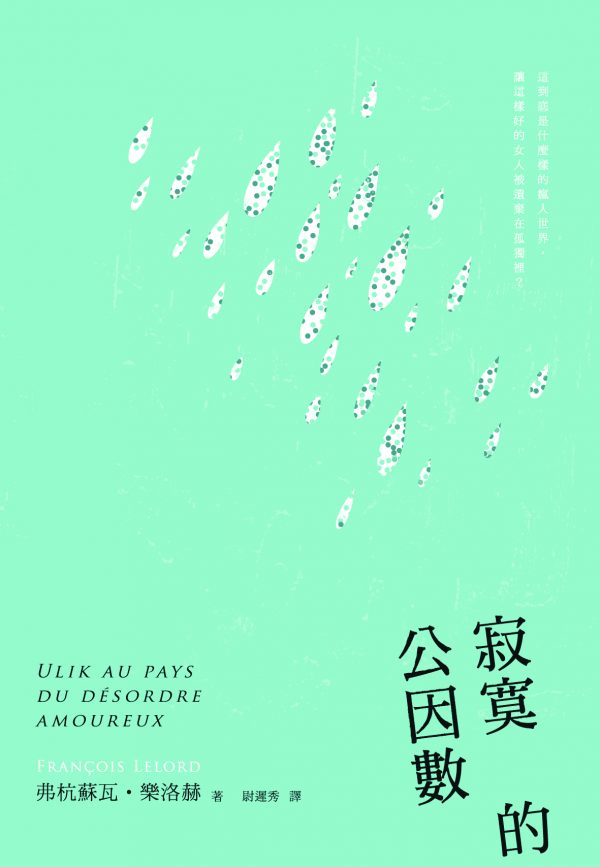