When she was nine years old, the doctors thought Mireille Calmel would die. It was when she was in hospital, battling with a serious and incurable disease, that she began to write. And when, as an adolescent, she finally made a full recovery, Mireille had only one thought : to live, as fully as possible. Since then the need to write has never left her. She has written songs, novellas, stories, and plays, one of which, a play for adolescents, won a prize. She has sung at country dances, organised a theatre festival, and put on productions at theatres throughout France.

In 1995, when she was penniless, she began to write Eleonor’s Bed. Five years later, she sent the manuscript to Bernard Fixot, with whom she signed her first contract. It was a huge success: almost a million copies sold throughout the world. Then came whith success the next two sagas: The House of the Wolves (2003) and Lady Pirate (2005)

Mireille Calmel lives in Aquitaine with her husband and her two children, Maëva and Anaël. 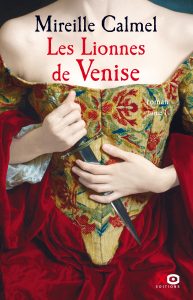 VENICE, APRIL 1627. When three masked men arrive to kidnap her father, a printer, the young Lucia barely escapes a gunshot. What do they want from Don Carlo, her father? Lucia is not one to give ... 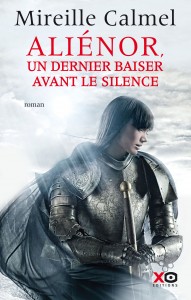 The last and final volume that masterfully ends Mireille Calmel’s saga about Eleanor of Aquitaine and Richard the Lionheart. 1204: John Lackland, who holds absolute rule over England, decides to ... 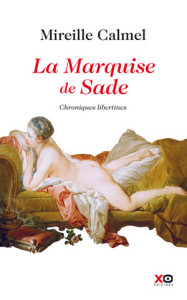 On the 200th anniversary of the Marquis de Sade’s death, our most prolific novelist has taken an interest in the least-known spouse. With the charm and power of libertine innuendo, she brings ... 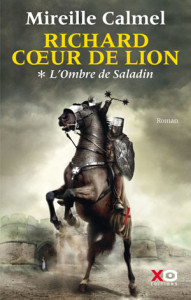 After two volumes on Eleanor of Aquitaine, this is the first in a new series by Mireille Calmel. Richard the Lionheart, both warrior and poet, springs back to life through Calmel’s magical pen. ... 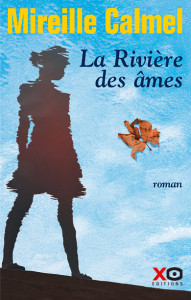 Can an impossible love be renewed beyond time? Maud, a successful novelist about to turn 40, is suffocating under the weight of a secret. In the past few weeks, her life, so full and rich, seems ... 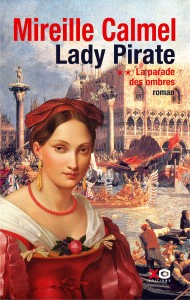 Vengeance ! That is the word engraved on the heart of Mary Read, pirate and spy for the king of Scotland, as she sets out for Venice. Her husband, her great love, the man for whom she had laid ... 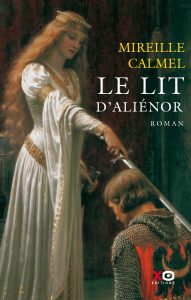 A dazzling first novel, in which the supernatural affects the lives of mortals, sometimes with cruelty sometimes in the service of love. Poitiers, 1137. Eleanor, the very young duchess of ...