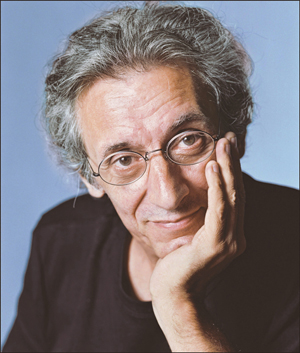 Jean-Pierre Moreau was born in La Rochelle in 1948. When he was 14, he became an apprentice pastrycook in Blois. After living in Angoulême, he settled in Paris as a cook. But, after seeing The Rolling Stones on tour in 1967, he decided to set off and create his first restaurant –La Gamelle- in 1972. Five years later, Jean-Pierre Moreau started up a restaurant in Arbas, Haute-Garonne, then bought a cottage in Ariège.

In 1983, he was told he suffered from multiple sclerosis. It was then the beginning of his search for all the medicines of the world. he lives today in Villeneuve-La-Garenne, close to Paris, in an ancient presbytery. He is going to become a law Ph.D., specialized in natural and alternative medicines law. 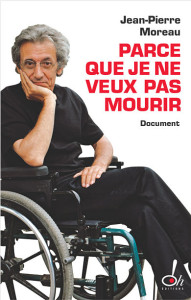 An incredible trip round the world in pursuit of the “other” medicines. Imagine that you are thirty years old and suddenly you’re seized by recurring cramps which make you totter and ...