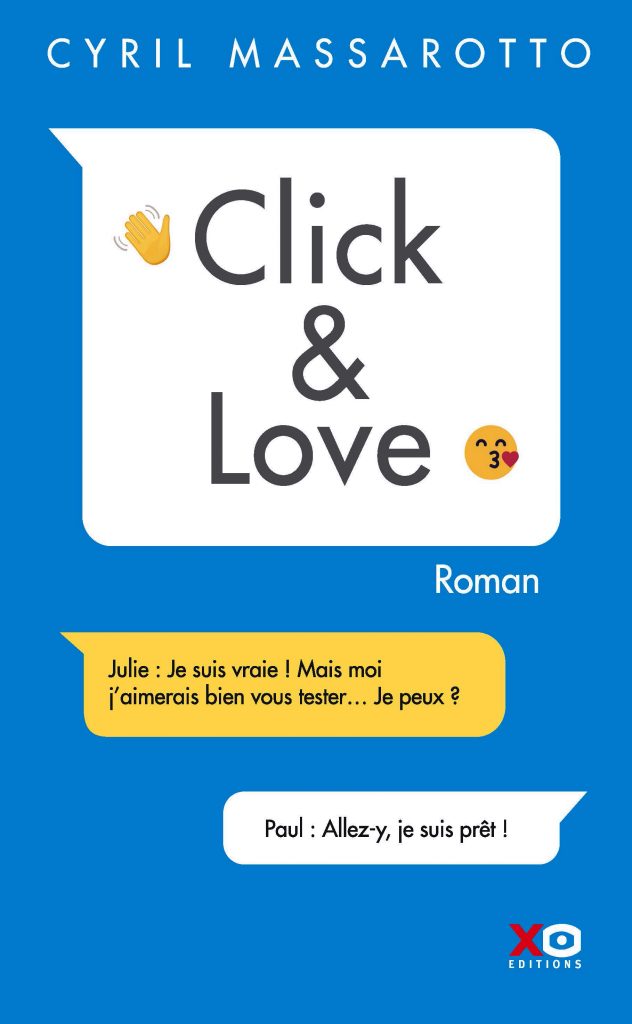 A new romantic 2.0 comedy that will make you want to fall in love again

And here it is : Only One Love… another dating application that promises us love… with a capital “L” as they say. Julie, for her part, hasn’t believed in love for a long time now. She is a 30-year-old cleaning lady in Paris who has lived with a man that is more passionate about his cars than by his feelings and who has never really taken interest in her.

Paul, for his part, is a surgeon living in London. His heart became an ocean of sadness after the tragic death of his wife. They had been such perfect partners. It seems impossible to find this invincible love with someone else.

Nothing could have predicted that Julie and Paul could cross paths but Only One Love is not an application like the others. The user is given only one choice among the various subscribers and it is the app itself that makes the choice for them after a compatibility test.

Reluctant at first, Julie and Paul learn to discover each other… and love each other. With each new message their hearts start beating again. But the game of love and chance has never ceased to exist and even in the digital age this encounter will turn out to be much more complicated than imagined.

Who is Julie really? Who is Paul really? Is all this some kind of trickery? One thing is sure, this app is going to turn their lives upside down. 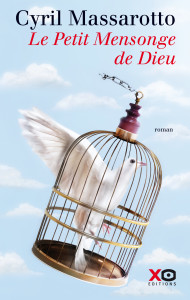 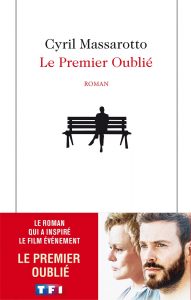 With great finesse, humor and sensitivity, Cyril Massarotto brings us to the edges of the mind, memory and familial love. A few months ago, Madeleine started forgetting things. Oh, you know, ... 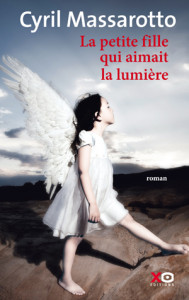 Cyril Massarotto’s fourth novel, written with a mature and steady hand, is filled to the brim with notions of tenderness, transference, and survival, and explores the heart’s astounding capacity ... 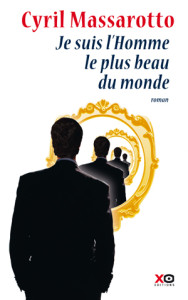 This man is a legend, yet all he wants to do is disappear. And when he finally finds something to live for, it may already be too late… “Thinking back, I’ve always been ... 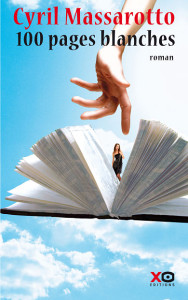 When a strange inheritance changes the hand a life has been dealt… “This notebook is my heritage. Your sisters will get the rest, but believe me, I leave you my most precious ... 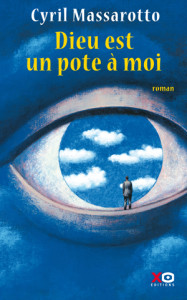 A first novel by a 33-year-old author A modern writing, full of humor and vibrant with emotion. The narrator is 30 when he meets God. Or, rather, when God summons him. He does not ask him for ... 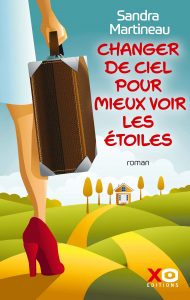