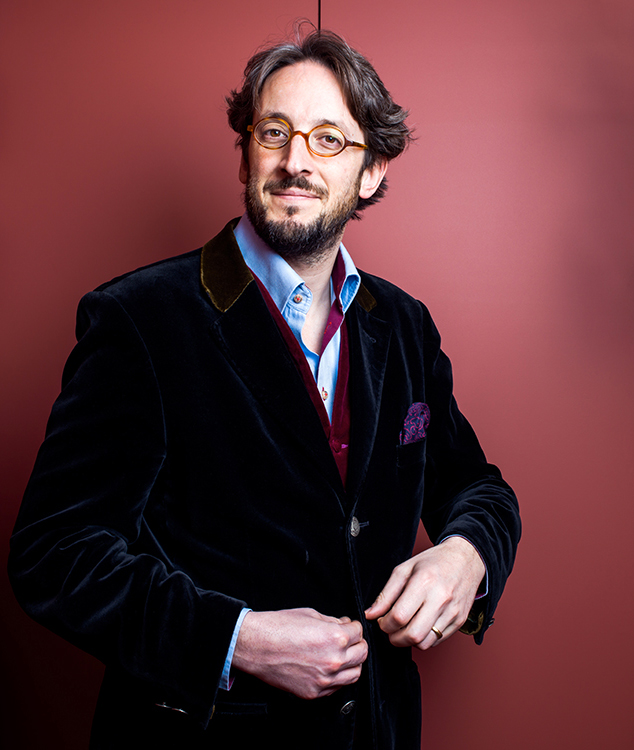 Nicolas d’Estienne d’Orves was born in 1974 in Neuilly-sur-Seine. An art and music enthusiast, he was an intern in the movie industry and the opera world before beginning his career as a critic journalist.

He has published several short stories, essays and novels, among which Othon ou l’Aurore immobile (Othon or The Motionless Dawn, Les Belles Lettres), awarded the Roger-Nimier prize 2002, Orphans of Evil (XO) and the Amourous Dictionnary of Paris (Plon).

Nicolas d’Estienne d’Orves has worn boe ties for a long time. His passion for the French andouillette has caused him much enmity. 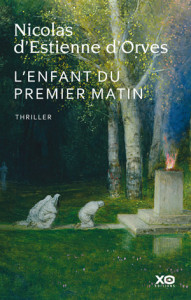