“As far as I can remember, taking action has always been one of my watchwords. I have always been fascinated by the possibility of changing the everyday life, of making the impossible conceivable, of finding rooms to manoeuvre.

Being in politics was no family tradition. Furthermore, I had no influential connections, I wasn’t rich, I was no state servant and I had a foreign-sounding name…

Still, if I decided to get involved in politics, that’s because nothing else could have allowed me to take action not against, nor without, but with the French people. I like the idea of a common action, aiming at the same goal, to restore hope for millions of people. So many of them have given up already. Given up to believe in a more promising tomorrow. Given up to believe in a happier future for their children.

With this book, I would like to explain that nothing is impossible for who dares to try, for who dares to undertake. In a changing world, nothing could be worst for our country as well as for all the French than maintaining the status quo.

I like to build up, to act, to solve problems. Nothing ventured, nothing gained and every effort pays off. That is what I believe in. That is why I am in politics, and why, according to me, it is worth conquering the greatest responsibilities. That is what I want to tell you.” 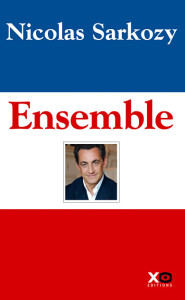 “As we come to the end of this campaign, throughout which so many subjects have been discussed, so many words have been said, I wanted to say how, and why, it was still possible to imagine ... 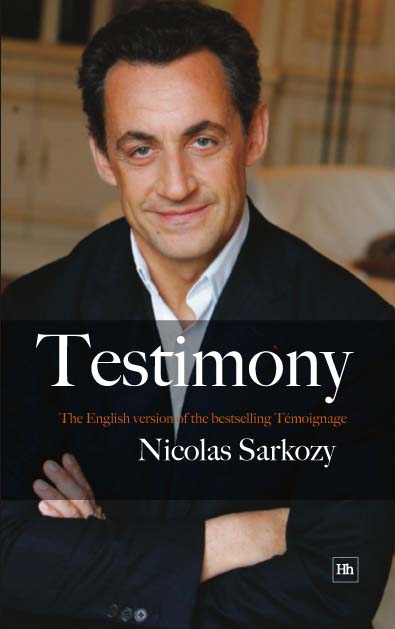 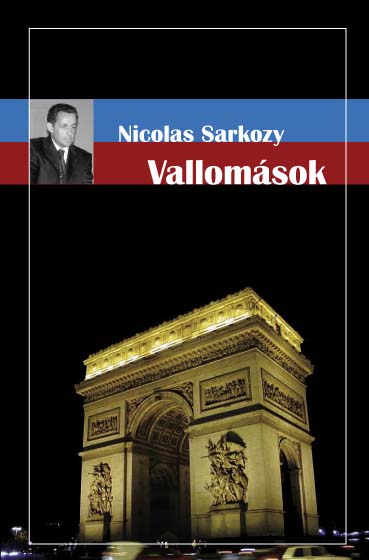 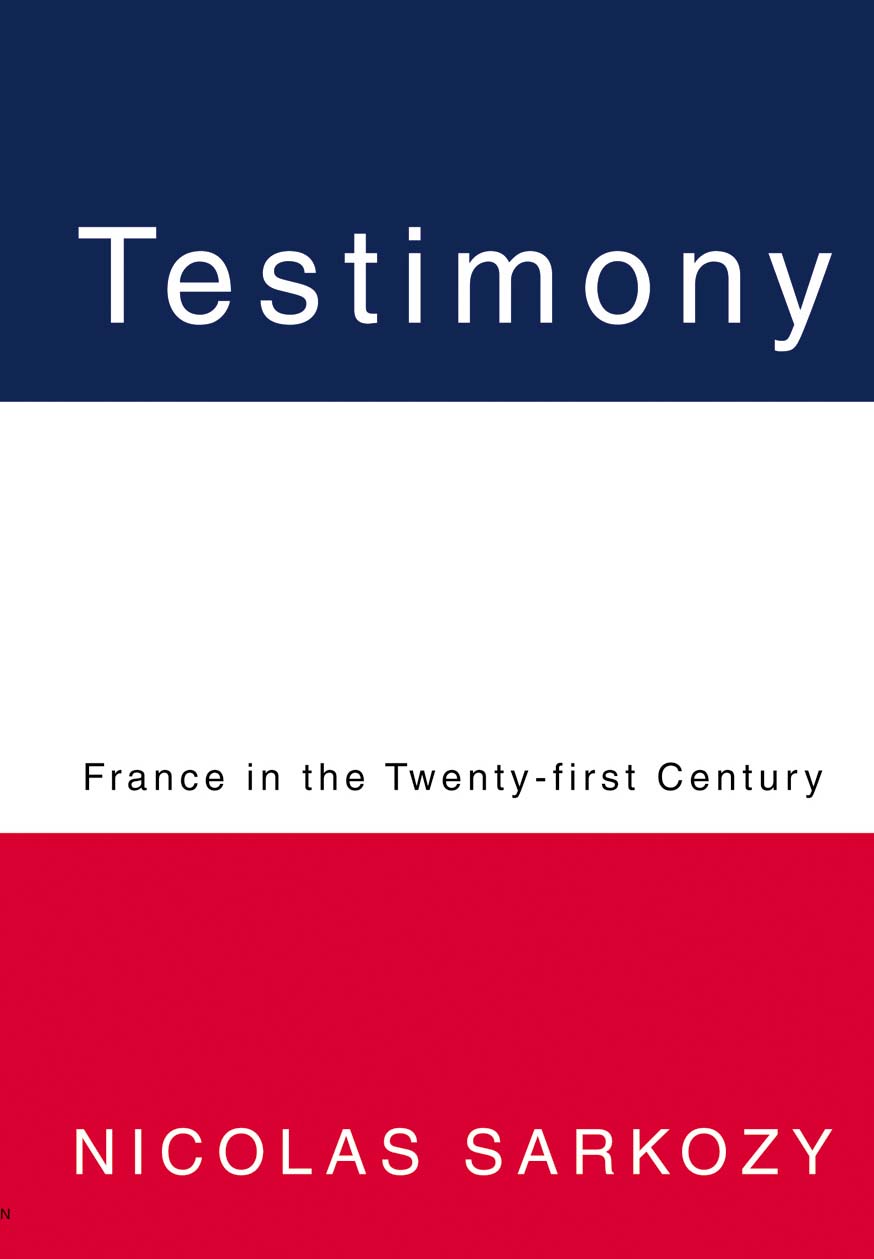