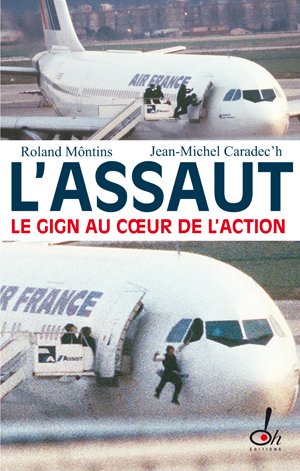 54 hours of terror, 173 hostages
And 45 members of the GIGN, who will stop at nothing to save them.

An historical exploit, and a never before revealed adventure.

December 24th, 1994. Roland Montins, team leader within the GIGN, is about to sit down to a Christmas meal with his family. At the same time, in Algiers, four terrorists, armed to the teeth, highjack an Air France plane bound for Paris. More than 200 passengers on board who are now hostages.

Three of them are hastily executed. The commando’s cold determination terrifies the whole French nation. Inside the cabin, endless, terrible hours, then days pass, while the passengers and the crew expect to die.
On December 26th, the plane lands in Marignane. At 12 minutes past 5 o’clock, the GIGN launches the assault. Roland, one of the first men to enter the plane, gains on the commandos while receiving heavy fire all the way down the aisle. Him and nine other policemen are injured. The determination of the GIGN men never wavers: they have mere seconds to neutralise the terrorists, save the hostages, and evacuate the plane, which is rigged with explosives.

GIGN team leader Roland Montins (in the center of the photograph) and writer Jean-Michel Caradech give us the inside scoop, with a second by second account of those two days of stress and drama: the organisation of the terrorists and the hostages’ fear aboard the plane; and in Paris and Algiers, the fierce political negotiations; and within the GIGN, the assembly of the operation which resulted in sixteen minutes of murderous combat.
This assault, launched on a commercial plane, without a single hostage being harmed, remains unique in the history of aerial piracy.

When reality surpasses fiction, the result is an exceptional story of action and adventure. 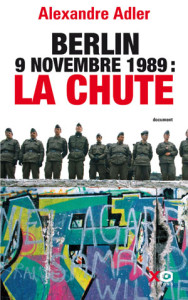