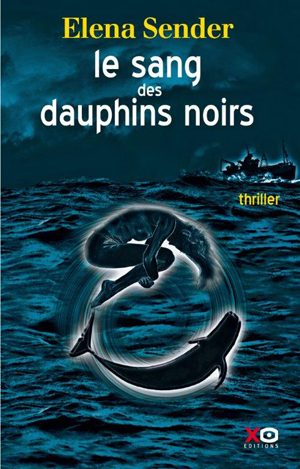 Is telling the truth always the best choice? Rachel is forced to choose between her life’s calling and her only son.

Thirtysomething Rachel Karlsen is a Franco-Danish environmental activist and the single mother of a disabled 4 year-old, Sacha, whose Spina Bifida is the direct result of contaminated pills Rachel took during pregnancy. This mother has it out for big pharmaceutical companies.
During a protest against dolphin poaching in the Faeroe Islands, as Rachel is boarding a Zodiac boat, she receives two text messages: one from Christa, her mother-in-law, informing Rachel that her son has miraculously moved his legs and another warning her that her life is in danger.

Minutes later, the boat explodes, plunging Rachel and her heavy equipment into the ocean depths.
She wakes up in a hospital bed, grateful to be alive, but at the mere beginning of a long search for the truth. When Christa suddenly dies, Rachel learns that her mother-in-law had Sacha take part in unauthorized and potentially dangerous medical experiments. Rachel continues to receive mysterious clues via text message (benevolent or malicious?), which allow her to get to the bottom of things with the help of Samuel, an irresistibly charming French journalist and Kristen, Sacha’s physical therapist.

The truth? Reed Industries, a huge petrochemical conglomerate against whose environmental violations she has been fighting at work have been following her son’s health all too closely…

Elena Sender is a special correspondent for Science et avenir magazine. After the success of her first novel Intrusion (2009), she delivers a fast-paced novel in an environmental setting she knows well. Elena Sender wrote a documentary film for TV channel Canal Plus about the 2009 UN Climate Change Conference in Copenhagen. 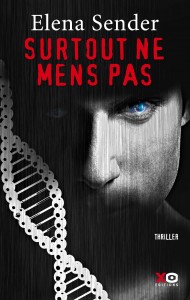 She is a virtuoso cellist. He is a famous Icelandic scientist, specialized in the brain. Laura and Erik live in Paris. A united, passionate and admired couple. Until the party that was thrown for ... 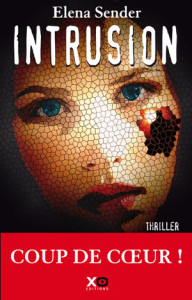 Many people dream about forgetting the past. Cyrille, on the other hand, would love to remember… What happened during the ten years that are just a black hole to her? Cyrille Blake is a ... 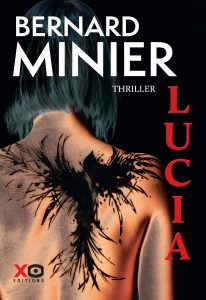 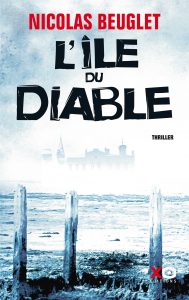 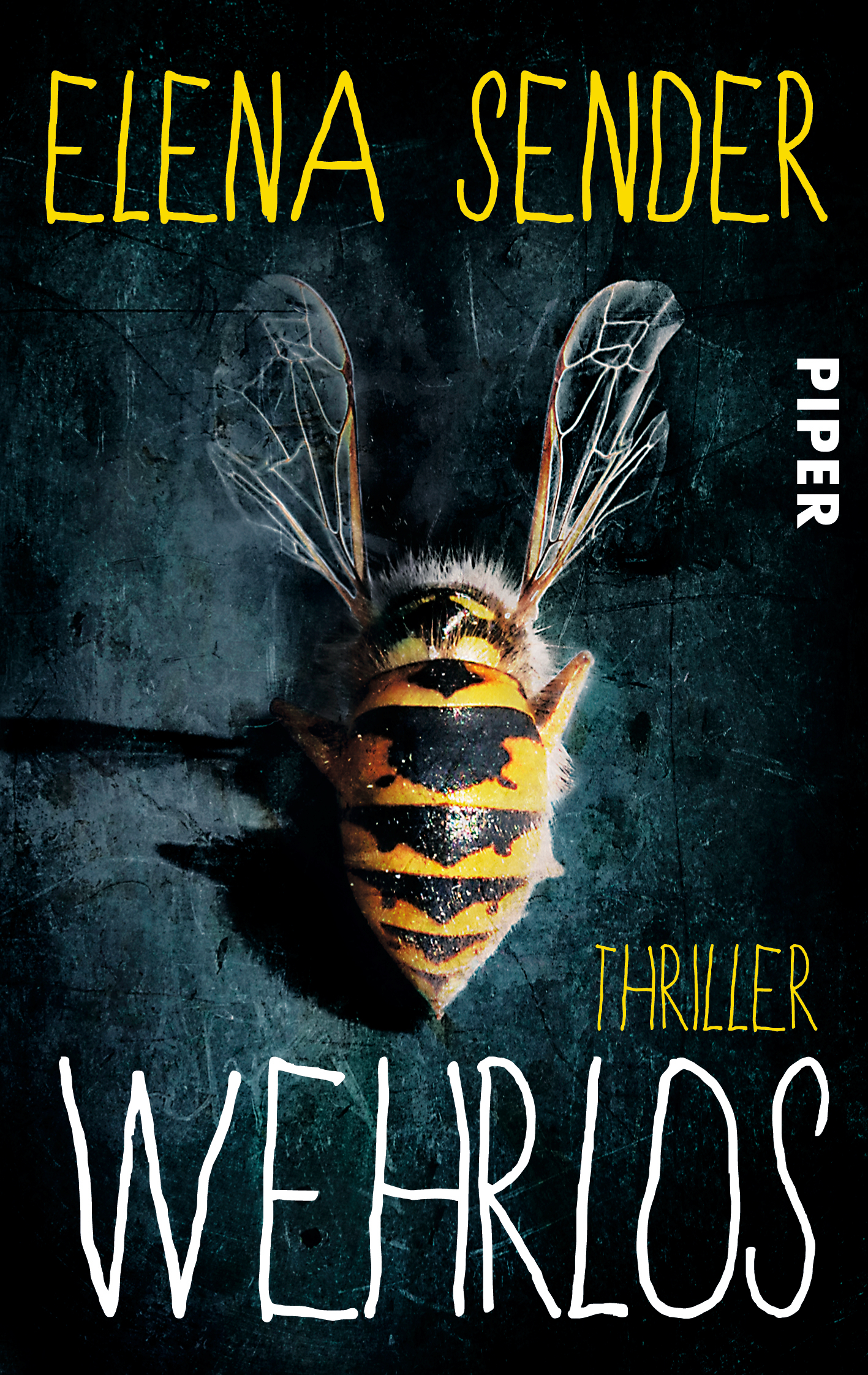