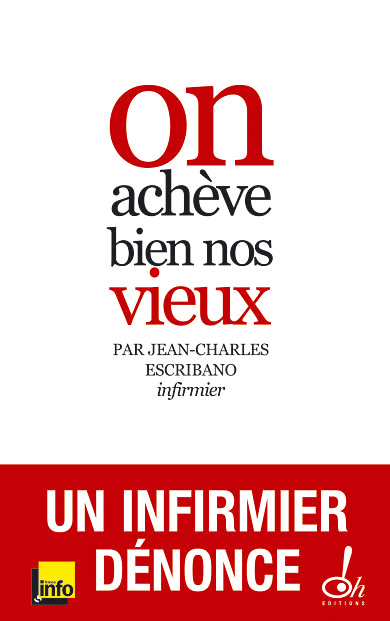 We finish off our old, don’t we?

This book is an outry of anger, and rebellion, a living testimonial of a man who shares with us the horrors, sufferings and the emotions of a run-of-the-mill retirement home. The truth has never before been told this way.

Jean-Charles Escribano has been a nurse for more than twenty five years, and he works with dependent elderly people. He is very competent in organising their care.

One day, in 2000, he is hired by a new establishment. Very soon, his job has become a daily battle : he wants the elderly to be respected, through words and actions (not to be simply called by their first names), for their rooms to be kept clean, as well as the pensionaries themselves, and for them to get hot food.

Insufficient levels of hygiene, few members of staff, badly chosen, lack of space… Jean-Charles Escribano and a few others unite to denounce the worst of the mistreatment, the daily inhumanities. But they pose a problem.

This time, it is too much, Jean-Charles Escribano wants to say out loud what happens behind the closed glass doors and the freshly painted halls of thse homes, that are so costly for the families.

In 2007, 1 million people are aged over 85 years. In 2020, that number will have doubled. An unprecedented demographical shock. The time has come to open up the debate. What if we were the ones living there ? 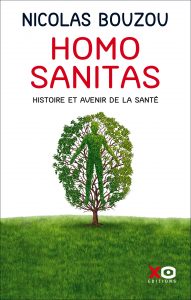