Born in 1974 in Antibes, Guillaume Musso first fell in love with literature at the age of ten, spending most of his summer holed up in the local library, run by his mother.

He began to write as a student. At the age of 19, fascinated by the United States, he moved to New York, as well as New Jersey, for a few months, where he worked as an ice cream vendor, and lived with other workers from many different cultural backgrounds. He admits to having learnt a great deal during this period. After that, he returned to France, full of ideas for novels.

After being in a car accident, he began to write a story about a child’s Near Death Experience. Afterwards… was published in January 2004. With a unique atmosphere, and thoroughly modern tone, this novel charmed readers from the start. Thanks to word of mouth, it sold more than 3 million copies, and was translated into 20 languages.

This incredible encounter with his readers was closely followed by the unmitigated success of his subsequent titles: A mix-up in Heaven, Will You Be There?, Lost and Found, One Day, Perhaps, Where would I be without you?, Girl on Paper, Call from an Angel, 7 Years Later, Tomorrow, Central Park, This Very Instant and Brooklyn Girl…

Combining intensity, suspense and love, his novels are what made him France’s favourite author of popular novels, translated the world over, and adapted for the big screen. 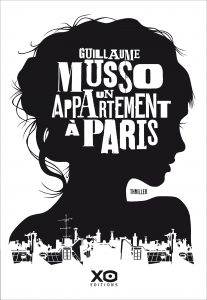 An Apartment in Paris

“Art is a lie that tells the truth…” Paris, an artist’s workshop hidden at the end of a lush green alleyway. Madeline has rented it to allow herself some rest and isolation. Due to a ...

An Apartment in Paris 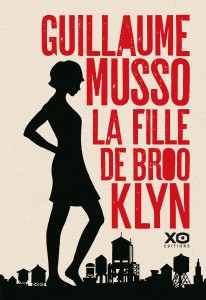 “I remember the moment very well. We were looking out over the sea, the horizon shining, when Anna asked the question: “If I did something terrible, would you still love me?” How would you ... 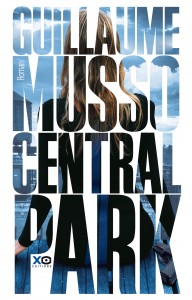 Alice and Gabriel have no memory of the night before…yet they won’t forget it anytime soon. New York, 8am. Alice, a young Parisian cop and Gabriel, American jazz pianist, wake up on a bench in ... 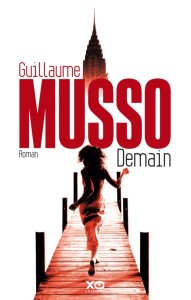 She is his past… … he is her future. Emma lives in New York. At age 32, she is still looking for Mr. Right. Matthew lives in Boston. He lost his wife in a terrible accident and is raising ... 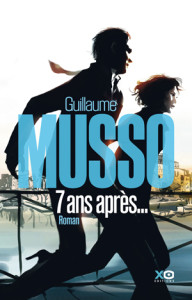 Divorce separated them, danger is going to bring them back together…From the streets of Paris to the heart of the Amazon, an unsparing and brilliantly constructed thriller. A bohemian artist with ... 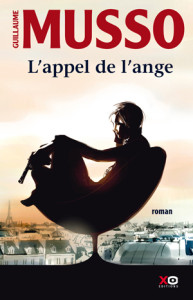 Call from an Angel

Two whole lives contained in two tiny mobile phones… New York, JFK Airport. In a packed airport lounge, a man and a woman literally run into each other, spilling their belongings on the ...

Call from an Angel 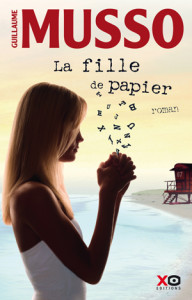 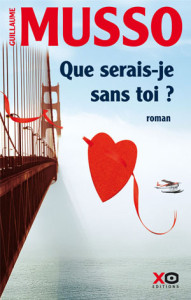 Where Would I Be Without You?

Gabrielle has two men in her life. One is her father; the other is her first love. One is a famous cop; the other is a renowned thief. Fate took them away from her a long time ago. On the same ...

Where Would I Be Without You? 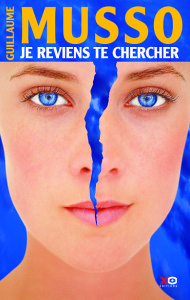 « You must live and love like there is no tomorrow. We always think we have so much time, but it’s not true. One day, we realise we have gone past the point of no return, and it is too late ... 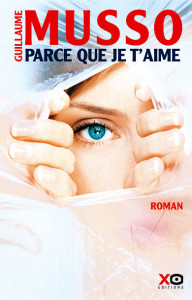 Layla, a five-year-old girl, disappears in a Los Angeles shopping center. Thoroughly shattered, her parents end up separating. Five years later, she turns up in the exact same place where her ... 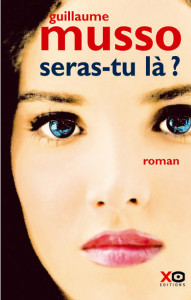 Will You Be There?

There is a question that everybody, at least once in a lifetime, must have come up with: if you had the opportunity to, what would you change in your life? If you had to do it again, what ...

Will You Be There? 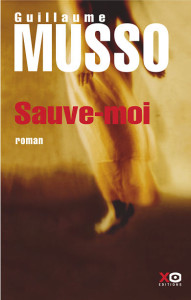 A Mix-up in Heaven

After a tremendously successful previous novel — Afterwards…, which has sold 300.000 copies — Guillaume Musso offers a bewitching story, full of enchantment, suspense and love. Juliette and Sam ...

A Mix-up in Heaven

Afterwards… is a story of a child who comes back from death. As an 8 year old boy, Nathan drowned in a lake and felt as if he had been inhaled by a tunnel of light. Declared dead, he woke up ...