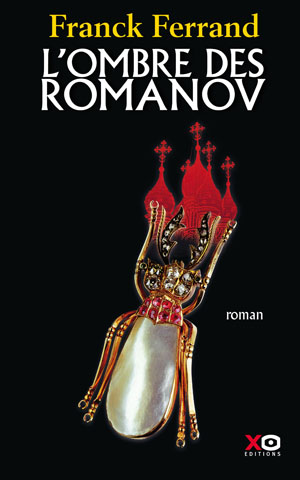 Quentin cannot believe his own eyes: he has found, in a package delivered to his mailbox in the middle of the night, a brooch set with precious gemstones, the twin of a jewel worn by the Queen of England. A historical gem which was thought lost forever since the tragic end of the Romanovs, the last czars of Russia.

For Sam Douglass, Quentin’s lawyer who is somewhat of a wild card, this marks the beginning of a dangerous investigation which is rife with revelations and interesting encounters. He meets a pair of ecclectic academics, Rasputin’s doppelganger, and last but not least, the beautiful and mysterious Tacha…

From London to Saint Petersburg via Moscow, from New York to Lake Como, Sam Douglass unravels an astounding plot. Around him, deaths are multiplying. Somebody is trying to warn him off/Somebody wants to conceal the truth. 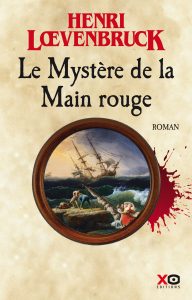 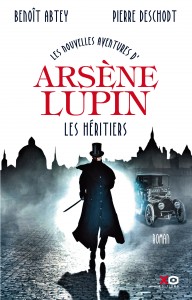