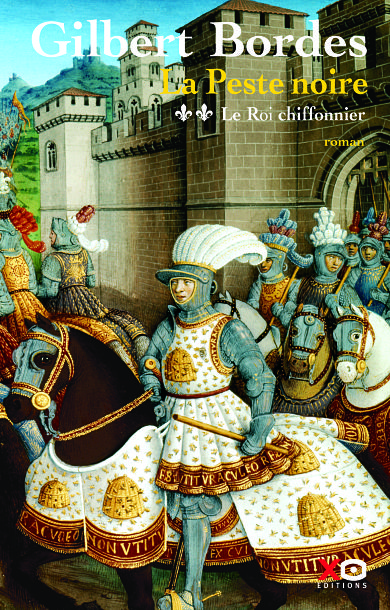 The Black Plague is wreaking havoc in France. The kingdom is wavering. A young princess leads a conspiracy which aims to restore justice

It is the year 1324. Queen Clemence, the King’s widow of eight years, gives birth in secret to twins, a girl and a boy, both of royal blood, who are taken away from the King’s Court to avoid scandal, to Gascogne to be brought up by common folk.

Twenty years later, Eugenie has become a beautiful young woman, desired by many. She is married to the boisterous Geoffroy d’Eauze, a giant who is madly in love with her. One day, her adopted father, the poet Renaud d’Aignan, chooses to reveal her true origins. Her life is turned upside down: she sets off on a quest to reconquer her rightful rank, and joins the Conjuration of the Lily, who swore to place back on the throne the true heirs of the Crown… At the same time, the plague is raging, the black death, the most horrible of all illnesses, spread by black rats, a fatal pestilence that brings such awful suffering and doesn’t spare anyone, even the most resilient. The grim reaper reaches every corner of the country, as if it were following Eugenie, almost as if it were her curse, her beauty a gift from the devil.

The Black Death, a dark period of history which scarred our collective memory. 42 % of the French population died as a result of the epidemic. And there could have been many more victims if drastic measures had not been taken, since almost all those infected ended up dying. An epidemic originating from Asia, which we could not control… A theme that seems pertinent in our time ! A bustling historical epic, with fascinating characters and heroic adventures. 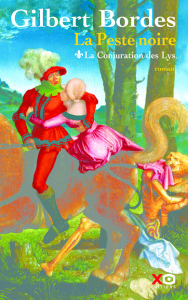 Volume 1 : The Conspiracy of the Lilies

A maiden of royal blood seeking to regain her rightful place; conspirators working to reestablish justice and a king’s honor; a turbulent love story in a country ravaged by the Plague… A great ...

Volume 1 : The Conspiracy of the Lilies 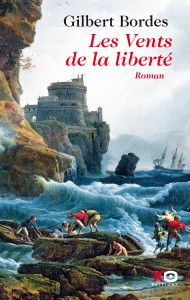 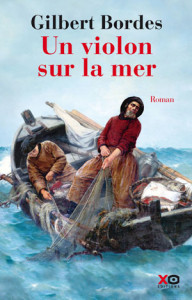 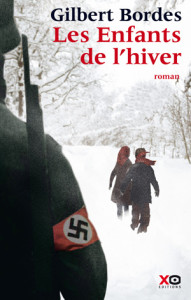