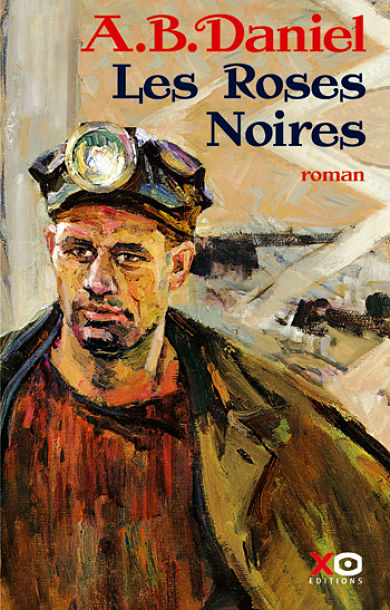 In the spring of 1906, the roses that Éliette picks in the mining village of Courrières are black—black like the smoke that erupted from the pits on March 10th when, in a few seconds, firedamp ravaged the mine, killing more than 1,000 men; black like the labyrinth of galleries where fathers and sons, children and comrades, struggled, a handful of survivors who refused to resign themselves to death.

For twenty days, 300 meters below ground, they fought being engulfed, resisting hunger, thirst and the night.

Swallowed by the monster that the “filthy beast of a mine” had become, engineer Gabriel Leclerc and miners Rabisto, Ricq, Lido and Braind’amour, companions in horror, turn into fraternal heroes, offering the best of what one can give his fellow man. But on the surface, too, against the immensity of the horror and abandonment to fate, everyone makes the choice of solidarity. The lovely Éliette, Marthe, the disturbing Héloïse… the thousands of women in the mining villages pray for the return of their men, the lust for life in their bellies.

It is to these wonderfully human men and women that this novel is dedicated—a novel of exceptional force, in which the reader trembles, laughs and cries in unison with the heroes of this tragic event.

“Gripping with reality. You won’t easily forget Rabisto, the horse leader; Anselme, the young miner; Ricq, the heroic rescuer; Gabriel, the big-hearted engineer; not to mention the women waiting on the surface, tormented with anguish, magnificent in their solidarity. The harsher the ordeal, the greater the sentiments. A superb popular novel in the noblest sense.”
Bernard Lehut, RTL radio 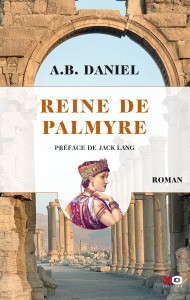 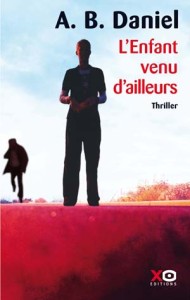 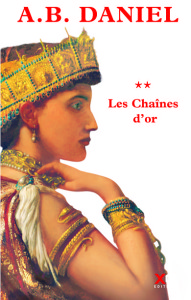 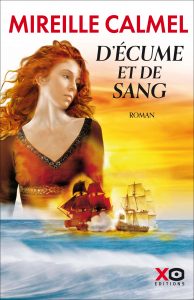 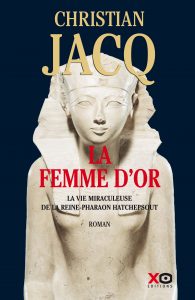