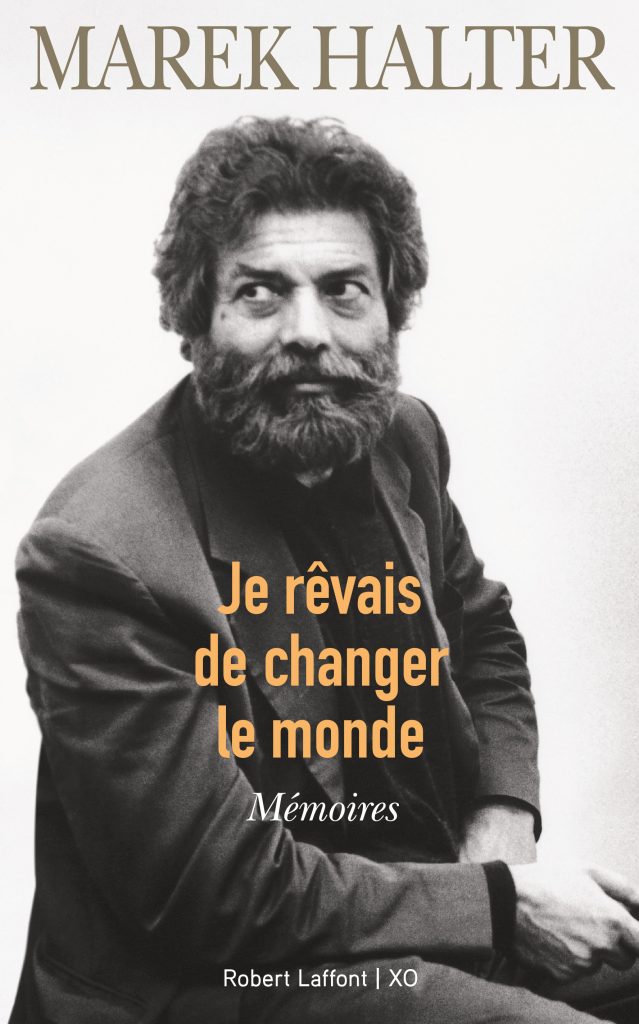 Autobiography Non Fiction
What an incredible life! For the first time, Marek Halter traces back his remarkable destiny
Once upon a time… there was a young Jewish boy who was born in Warsaw a few years before the start of the Second World War. Driven out to far away Soviet Republics by Nazism, he survived and arrived in Paris with his parents in early 1950. Destined to become a painter, but led by fate and random encounters, Marek Halter will instead become the popular writer known worldwide and the relentless Peace activist who always kept hope alive and never gave up.
From his childhood to today, as a real story-teller relying on an absolute faith in the power of the Word and of the dialogue, Marek Halter revisits each step of his unique destiny where we will meet with Stalin, Ben Gurion, Golda Meir, Nasser, Sadat, Yasser Arafat, Peres, Peron, Che Guevara, Putin, John Paul II, Pope Francis… not to forget the French presidents with whom he always maintained privileged relations.
His never ending fight for peace in the Middle East or for freedom of speech wherever combat needs to be carried out, but also his friendships, his loves, his inspiring sharing of Jewish culture… All told in a moving and original way as he addresses Clara, his wife and partner in battle for over forty years. She sadly passed away last year. Marek Halter invites us to take a look, through his personal journey, at almost a century of History.