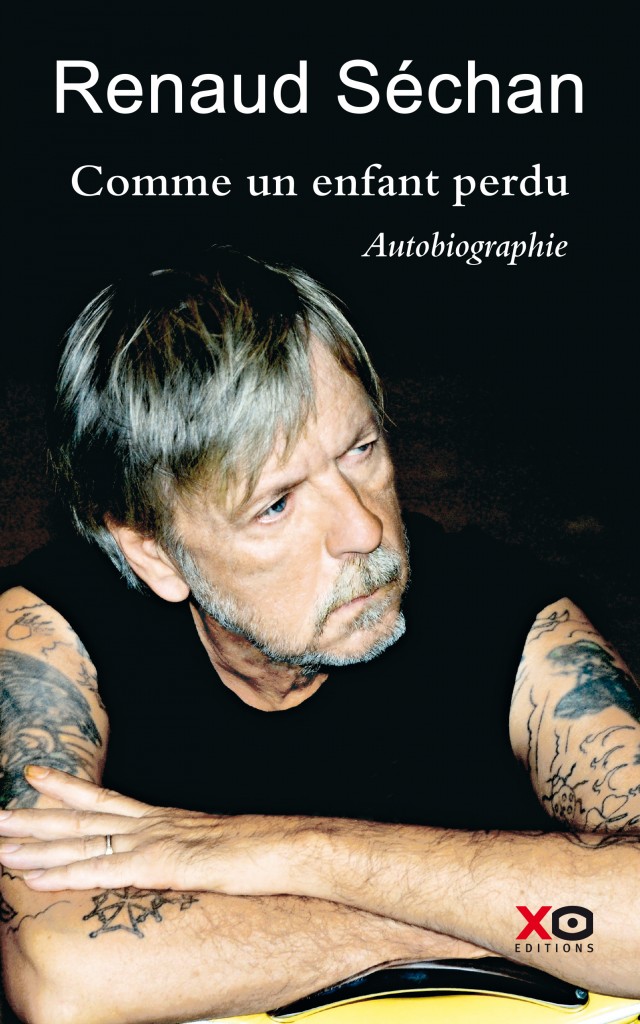 For the first time ever, the autobiography of Renaud Séchan

Renaud did not become a poet by chance. If he felt the need at a young age to put life into words, both his and ours, it was because he bore within him a suffering and a revolt with deep roots.

After many years of hesitation, the author of Mistral gagnant finally decided to turn his gaze onto himself and his family – his writer father, his miner grandfather – to try to tell his truth. With his customary sincerity, he digs in the past and evokes his nostalgia for innocence and childhood: the admiration he had for his father ; the intense lover that he was, as well as the attentive and torn father he never ceased to be; his political and human commitments, his generosity, his attention for others, as if to ward off an “insolent” success that he bore like a burden.

In this courageous and magnificent text, Renaud for the first time reveals the secrets that made him a sensitive, engaging and often fragile man. Secrets that, like his songs, strangely echo our own suffering, our own emotions.

A text that shines unprecedented light on Renaud’s artistic journey and the meaning of his songs, as well as on his life and his intellectual and political influences. A book that he says will help one understand. His life. Everyone’s life. This “goddam life!” A book that will move us deeply on every page.