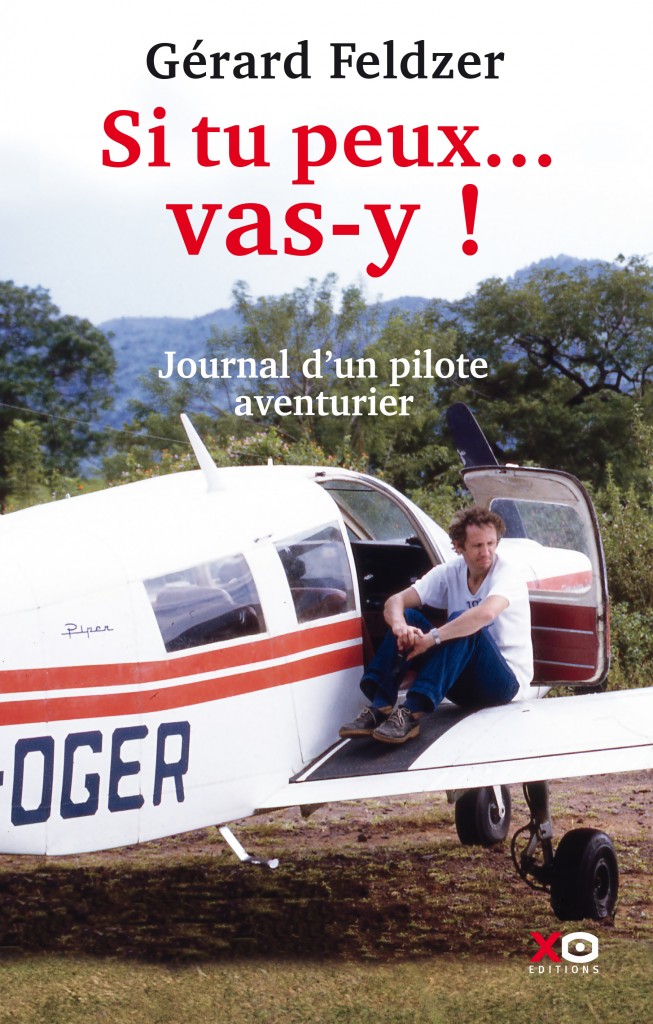 His uncle Constantin, a fighter pilot during the war, used to tell him: “If you can, go ahead!” “

Pilot on Airbus A330 and A340, at Air France, Gérard Feldzer made this saying his core ethos. He has piloted everything: airliners and bush planes for missions with “Aviation without borders”. He also launched impossible bets, like the crossing of the Atlantic Ocean with a pedal operated balloon.

But above all, it is a man of immense generosity who expresses himself throughout these pages. Funny, passionate, he keeps reaching out to those who need it most. Helping refugees in Somalia. Developing microcredit in Madagascar, Vietnam, Niger…

In this sensitive book, filled with fascinating adventures, Gérard Feldzer tells his story for the first time: the story of a pupil of the Nation who, as a child, decided to live up to his dreams.