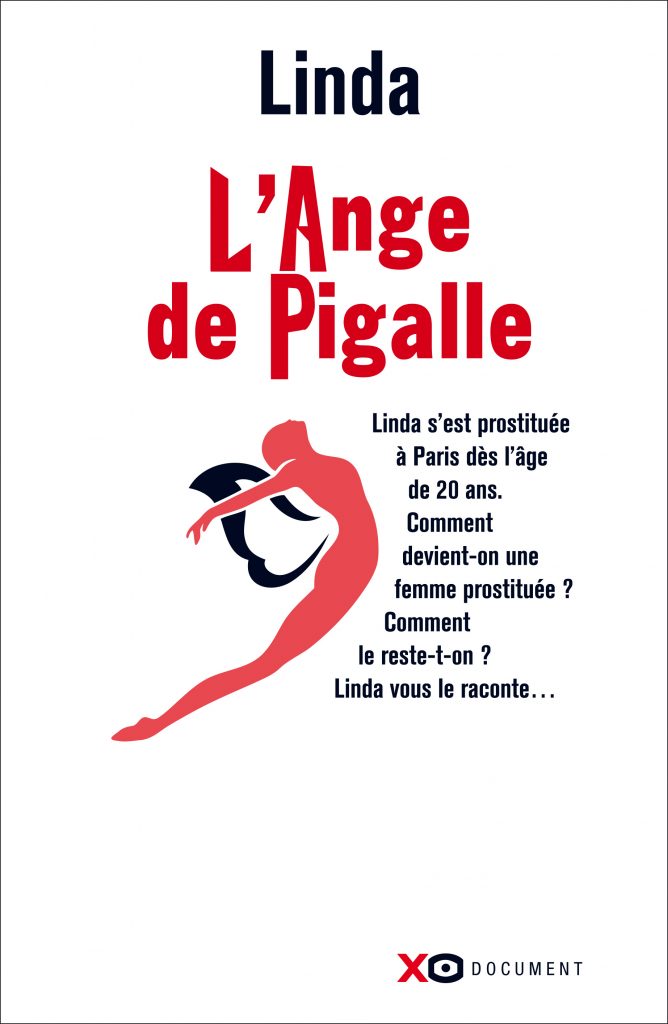 “I’m not a prostitute, I’m a little girl from the Ardennes who got lost. I am a woman, a mother with a heart and a soul, who prostituted herself for 50 years.“

Linda is 77 years old today. She has been a prostitute in Paris for more than 50 years. How do you become a prostitute? And how do you remain one for so long?

The Angel of Pigalle is the story of a little girl from the Ardennes, Paulette, who never wanted to take the path of prostitution but nonetheless did – victim of her innocence, her dreams and a series of overwhelming events. Forced into aborting a pregnancy of six months and under the sway of a bad man, Paulette was transformed into Linda.

After learning the trade, her days become an endless series of “tricks”, in brothels, swinger’s clubs and hotels. When she eventually gave birth, she decided to hide the truth from her daughter, started using her real name of Paulette again and became a respectable mother – all while continuing to practice her profession as prostitute.

She wrote this book for her daughter– so that she can one day understand, without shame, what her mother’s life has been.

This book has been co-written with Jean Arcelin.