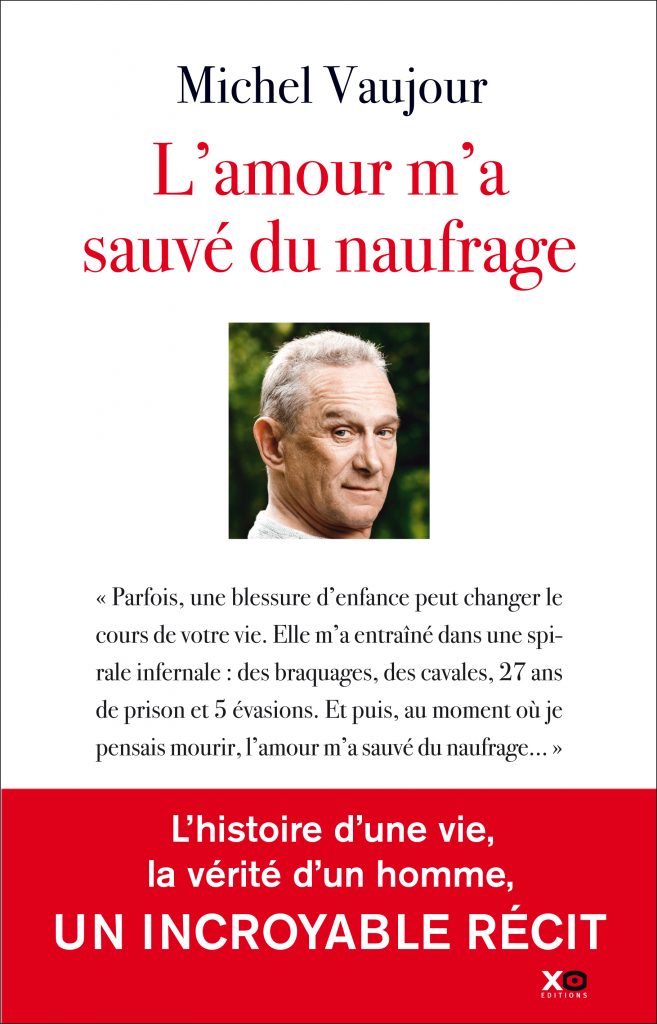 A book of a rare power, on the meaning of life, the price of freedom and the strength of feelings.

This is the story of a child abandoned at a very early age. Then the story of a teenager marked for life by the feeling of injustice. At the age of 19, Michel Vaujour “borrows” a car to go dancing. He is arrested and sentenced to two and a half years in prison.

He will suffer this verdict as a terrible injustice.

From then, Michel Vaujour goes to war against society. He escapes a first time and shifts to crime. He commits robberies, on the run multiple times. As soon as he gets caught, he prepares a new escape. In 1986, from the roof of the prison de la Santé in Paris, he clings to a helicopter and disappears in the skies of Paris.

Four months later, during a robbery that goes wrong, he takes a bullet in the head. His survival is miraculous. Having become the terror of prison directors, he returns to Prison Highest Security Units: complete isolation, in a concrete cell without any daylight.

Shutting himself in silence, he takes refuge in practicing yoga. But a law student, Jamila, will turn his life upside down. She writes to him every day. They decide to try a new escape to live together at the end of the world. The operation fails. Jamila is sentenced to seven years in prison. When she comes out, she convinces him to draw a line under this samurai logic.

For the first time, Michel Vaujour agrees to let go and trust. An exemplary detainee, he finally goes out the front door. He is 52 years old.

Today, after twenty-seven years in prison, including seventeen in Highest Security Units, Michel Vaujour breathes life with the one who has since became his wife and decided to write his own story.

The story of a life, a man’s truth, an incredible story

“Sometimes a wound from childhood can change the course of your life. It dragged me into an infernal spiral: robberies and many times on the run, 27 years in prison and 5 jailbreaks. And then, when I thought I was dying, love saved me from sinking…” 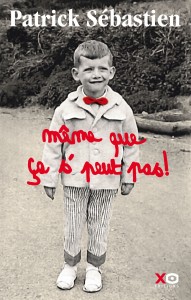 And even that can’t be possible…

Forty years of fulfilled dreams! “I’m an old spoiled child. A lucky one. A privileged one. Not even happy, just satisfied. My memory is sparkling brilliantly: the joyful songs, the laughs & ...

And even that can’t be possible…