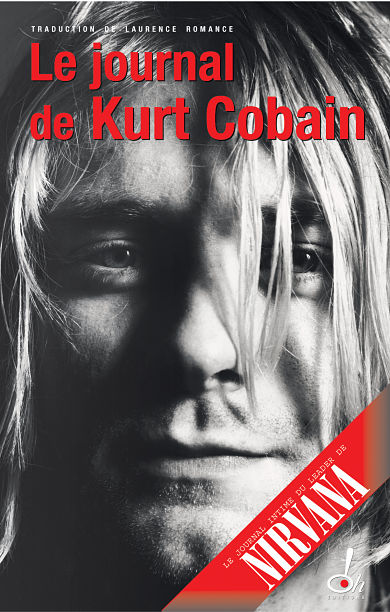 Journals
The diary of Nirvana's leader

These journal entries by Nirvana front man Cobain record his thoughts from the late 1980s until his suicide in 1994. There are no real answers to his death to be found in this collection of scrawled notes, first drafts of letters, shopping lists, and ballpoint pen drawings, although the nature of Cobain’s fame will make it hard for readers not to look for them. At best, a series of intimate portraits emerge: a kid from high school; a cousin and neighbor; a bright, sensitive, fun-loving and morbid punk rocker who became spokesman for a generation he largely detested.

Cobain’s journals remind fans of how unlikely was his rise to fame: here was a kid from Aberdeen, dreaming of being in the next Meat Puppets, not the next Doors, who signed on with an independent label named SupPop, and ended up changing the course of commercial radio.

Cobain’s early letters to fellow rockers in the grunge scene also remind readers of how small and close that community was, and of the fairly incendiary politics it had developed through the Reagan years. For a true punk believer like Cobain, the loss of that community was also the loss of himself.

“A cry from the heart.”
Newsweek

“A previously unpublished document, the symbol of a whole generation.”
Aurélie Sarrot, Métro