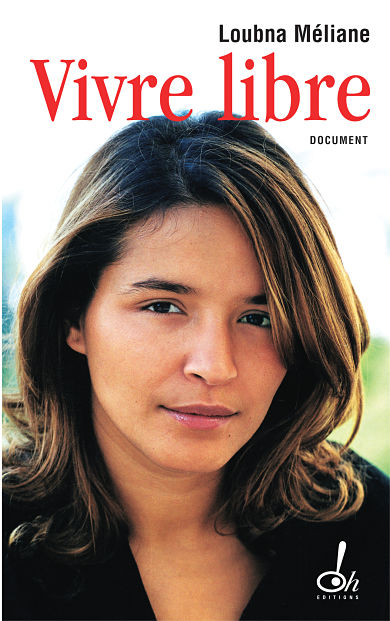 The life path of a woman worker for the “Ni Putes, Ni Soumises” organization

A book of hope, dedicated to every young girl in the big-city suburbs

Loubna Meliane never lowers her eyes. At twenty-five, she has already been through a lot : her mother’s death, when she was still a girl, and then, later, her little brother’s. She suffered the life and carried the burdens of the typical young girl living in a tower-block in a grim big-city suburb: endless housework, not knowing how to make ends meet at the end of the month, being forced into a job she didn’t want, the intolerable pressure of the local boys, and finally an “arranged” marriage, just like back in the home country.

But Loubna rebelled, with all her strength. She did it for others: for all the boys in the big-city suburbs whom she couldn’t bear to see slipping into a life of violence, drugs, and failure, and for all the girls she couldn’t bear to see forced into wearing the veil. So she became an activist, speaking out, denouncing, battling, making suggestions… She was spokesperson of the 1997 high-school students’ movement, member of the French movement “Ni putes ni soumises” (“neither whores nor slaves”), and spokesperson and vice-president of SOS-racism.

Living free is a message to young women in suburbs: “Do something !Act ! And break down the violence and fear that reigns over our lives.”

“The path of a rebel girl who dared to say “no”.”
Presse Océan

“A route guided by a thirst for justice and freedom.”
Les Clés de l’Actualité 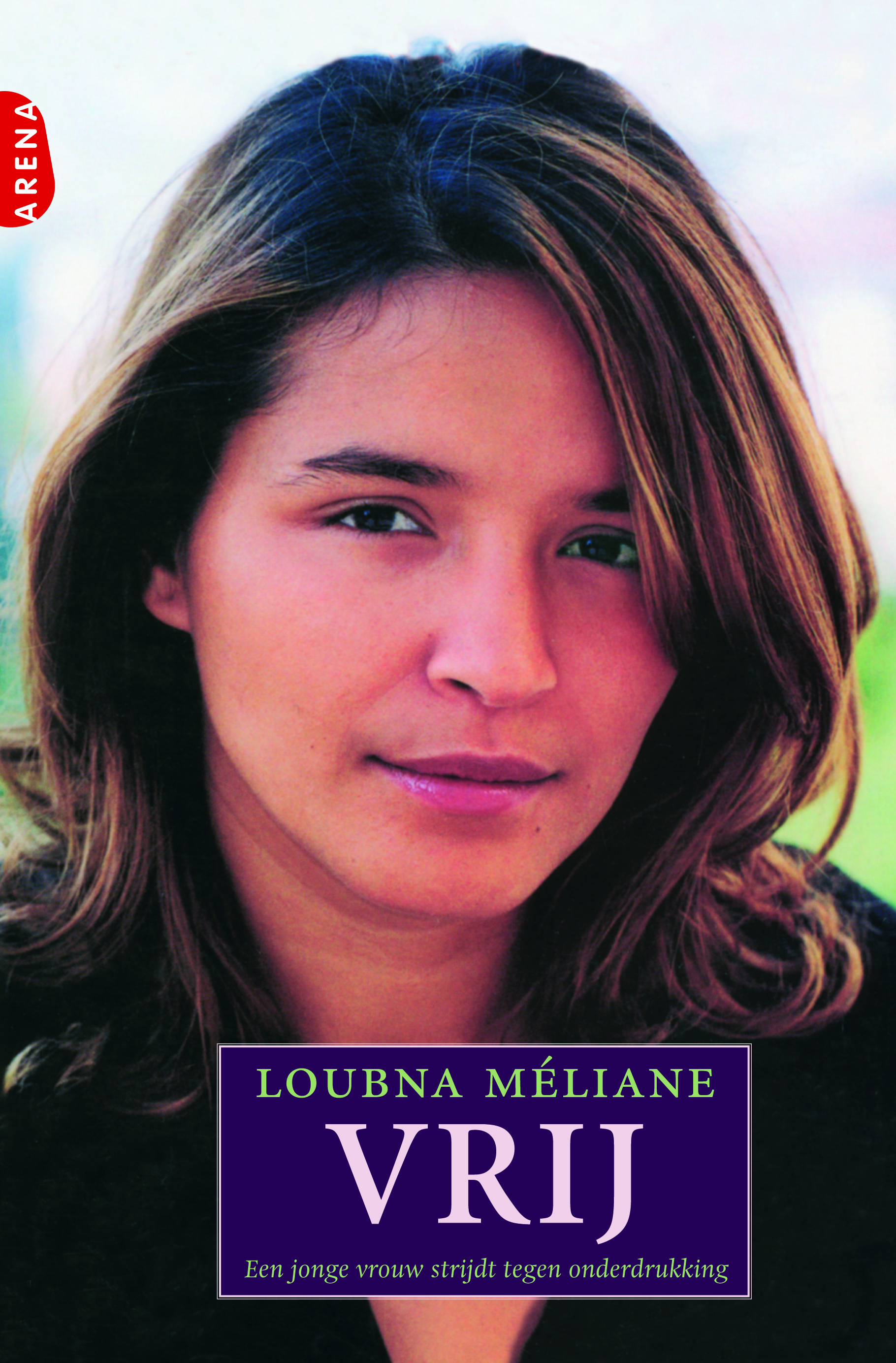