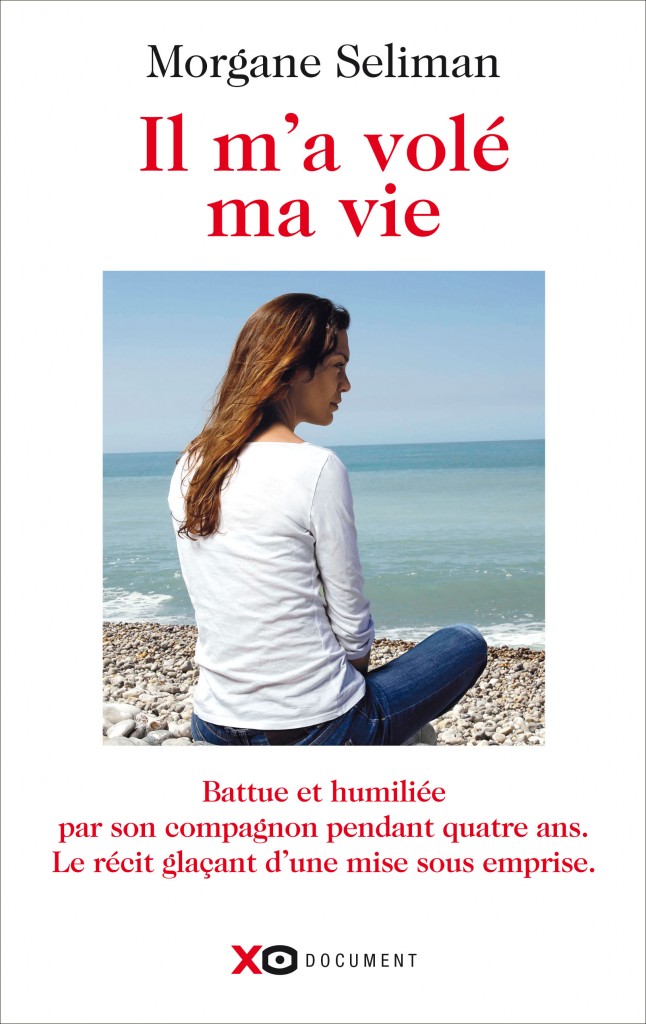 A rare testimony about domestic violence and the mechanism of psychological control.

“An hour has already passed since the countdown began. I’ve got to hurry to get the ironing done. After, it will be too painful.
– Thirty minutes!
I still hurt from yesterday’s beating.
– Ten minutes!
I pick my son up to bring him up to bed.
I don’t want my baby to feel my fear. Yassine puts music on to mask the sound.
– Come here!
Three steps.
– Put your arms down along your sides!
I feel like my heart is going to explode. A slap, another, then punches. When I fall he begins kicking. “I beg you to stop!”
I try to protect myself as much as possible, rolled up in a ball.

He decides to make Morgane his slave. He blames her for everything, hits her daily. Soon he plans his “punishments” in in terrifying countdown. Morgan plunges into hell, unable to react. One Sunday he beats her up in front of their son. This time she feels as though he could kill her. After four years under his control she finally finds the courage to call the police and turn in her torturer.

In the world , according to the estimations published in 2013 by the World Health Organisation (WHO): 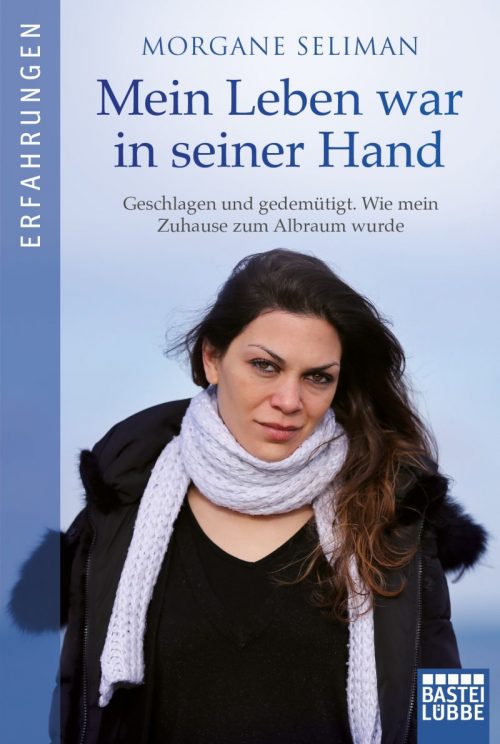 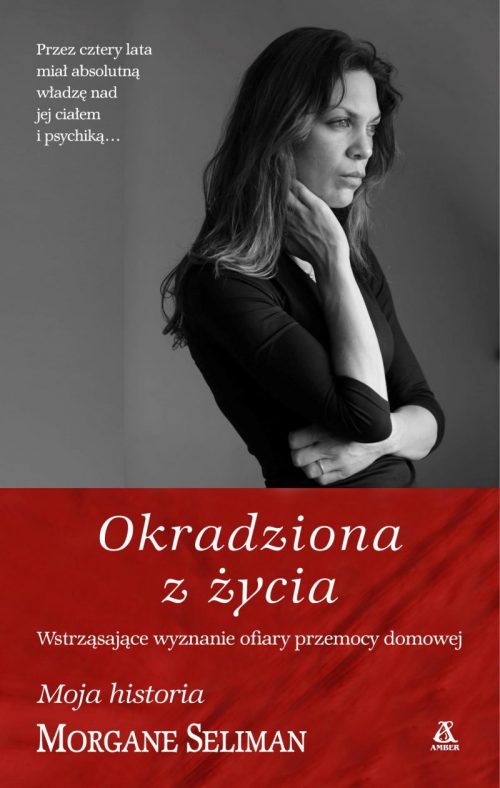 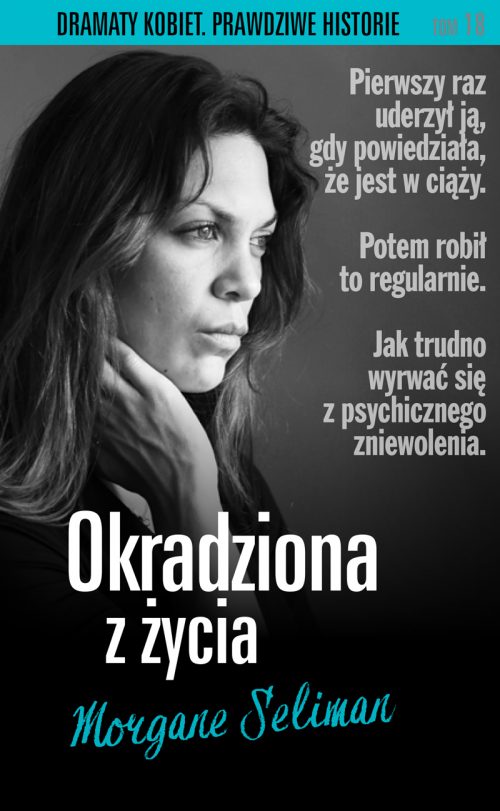