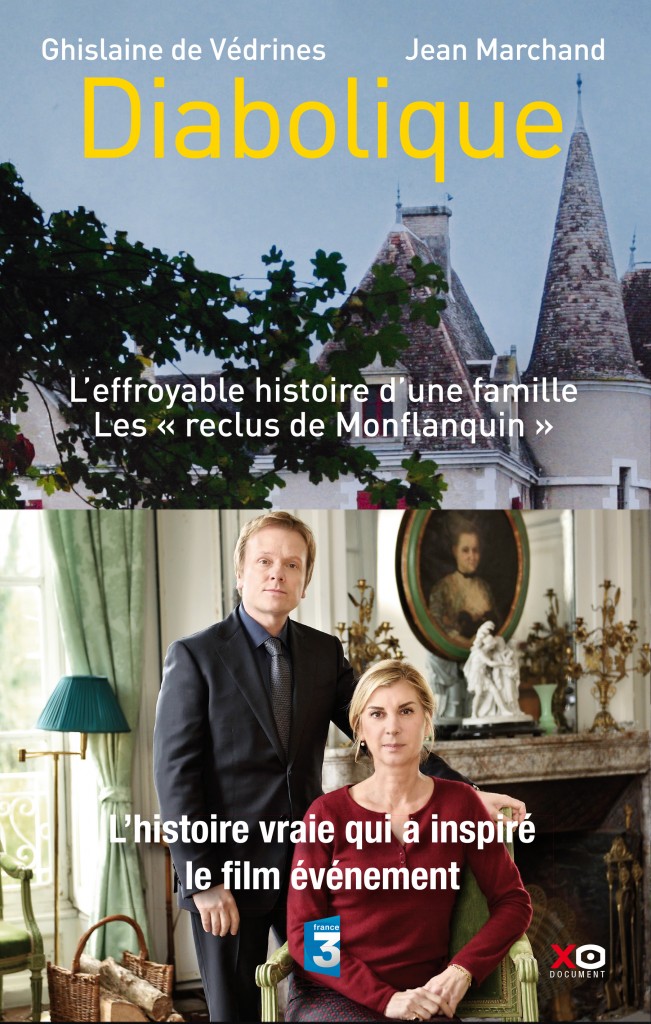 In September 1997, Ghislaine de Védrines meets Thierry Tilly for the first time. She does not have the slightest idea that she has just met the devil himself.

Tilly is charming, attentive and resourceful. One by one, Ghislaine and her family members fall under his spell. He quickly warns them that their lives are in danger and that people are working in the shadows toward their demise. He alone can protect them.

For almost ten years, he holds eleven members of the Védrines family in his grips. He isolates them, forces them to quit their jobs and shuts them into a prison of paranoia from which no one manages to free them – no one other than Jean Marchand, Ghislaine’s husband. Kicked out of his own house, this journalist fights relentlessly for nine years until he finally manages to break apart the manipulator’s lies. Thierry Tilly is arrested in October 2009 and sentenced to ten years in prison. Despite the incredible hardship they endured, Jean and Ghislaine are able to begin to rebuild their lives together.

In this deeply moving and disturbing two-voice narrative, Ghislaine de Védrines and Jean Marchand tell the story of their hellish descent and the miraculous reunion that allowed them to triumph over the devil.

An essential account for understanding the mechanism of mental manipulation which, each year, destroys millions of people.