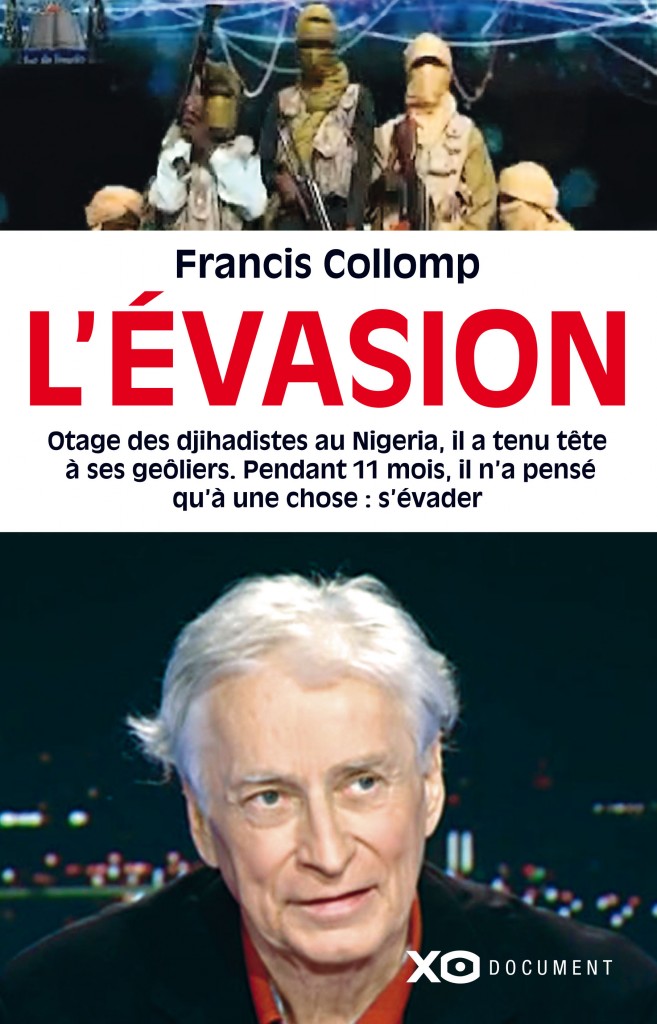 “It’s 6:00pm. I hear the call for prayer. My heart is racing in my chest. It’s now or never. A single mistake and they massacre me…”

For eleven months, sixty-three-year-old Francis Collomp is kept hostage by Ansaru jihadists in northern Nigeria. The French engineer loses nearly ninety pounds. He witnesses the violence of his kidnappers. On December 19, 2012, the day of his abduction from his home in Rimi, the terrorists lead an assault using explosives.

During his detention, Francis Collomp knows that he can be killed at any moment. He does not believe he will be freed. He relies solely on his own strength, and thinks of only one thing: escape.

For months he faces cold, fear, fatigue, rats. To prepare, he walks over six miles per day around his mattress. He perfects escape plans, detects flaws, tries to put his jailers to sleep.

For the first time, Francis Collomp is recounting his incredible victory over the jihadists.

A book that also takes us behind the scenes of the investigation simultaneously led by the French secret service.
A shocking testimonial.
A lesson of extraordinary courage.

“His story is worthy of an adventure novel. (…) A lesson in courage.”
France 2 Evening TV News 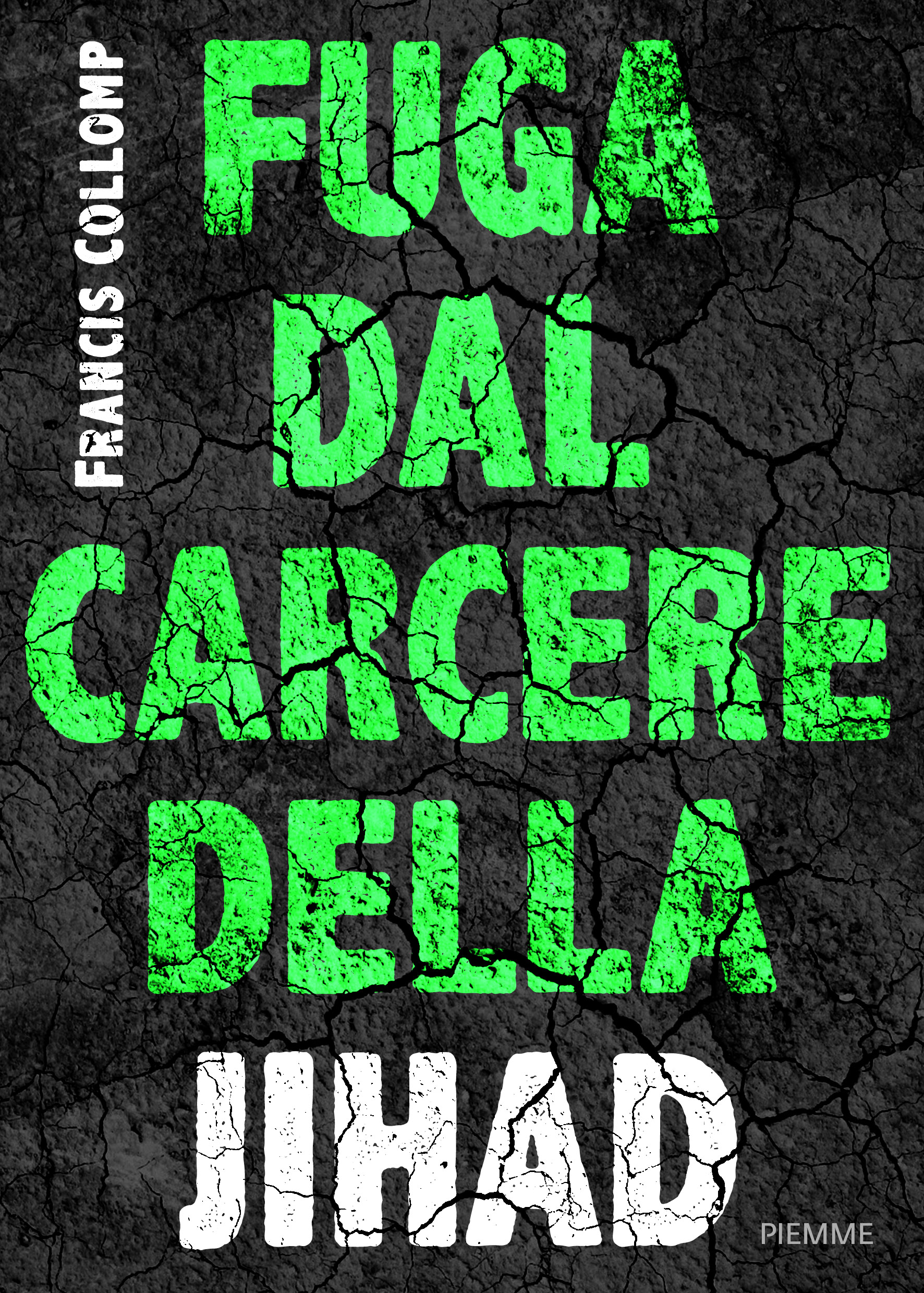