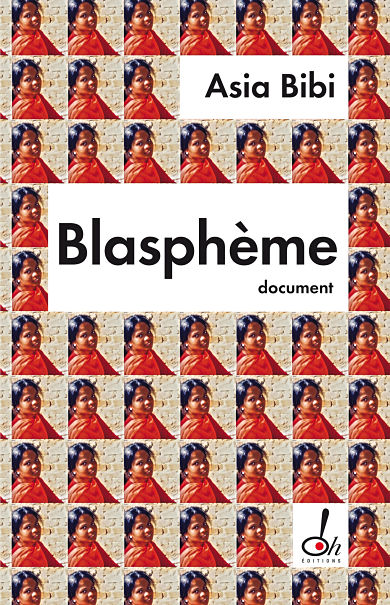 Sentenced to death over a glass of water.

It is 45°C (113°F) out that day, in a field in Punjab. Asia has been gathering berries for several hours. The work is grueling, but Asia has a husband and five children to feed. Around noon, drenched with sweat, Asia goes to the nearest well, takes a cup and drinks some cool water.

She gulps one glass after another, only to be interrupted by neighbor, screaming that this cup belongs to the Muslim women. Asia, as a Christian, has now soiled it. The discussion becomes heated. Suddenly, the word “blasphemy explodes into the conversation like a bolt of lightning. In Pakistan, this means death. Asia’s fate is sealed.

On 14 June 2009, Asia is thrown in prison. One year later, she is sentenced to death by hanging. Since that day, she has been rotting in a windowless cell. Her family, faced with the threat of extremists, was forced to flee to another village.

Two men tried to come to her aid: the governor of Punjab and the Pakistani Minister for Minorities. Both have been violently assassinated.

Asia Bibi writes to us from behind prison walls. In Pakistan and throughout the world, she has become an icon for all those fighting, against acts of violence perpetrated in the name of religions.

“Asia Bibi is a symbol of everything that has always outraged us and drives us to take action.” 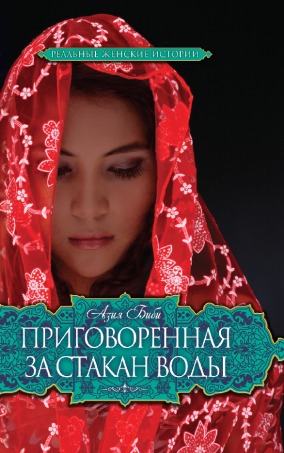 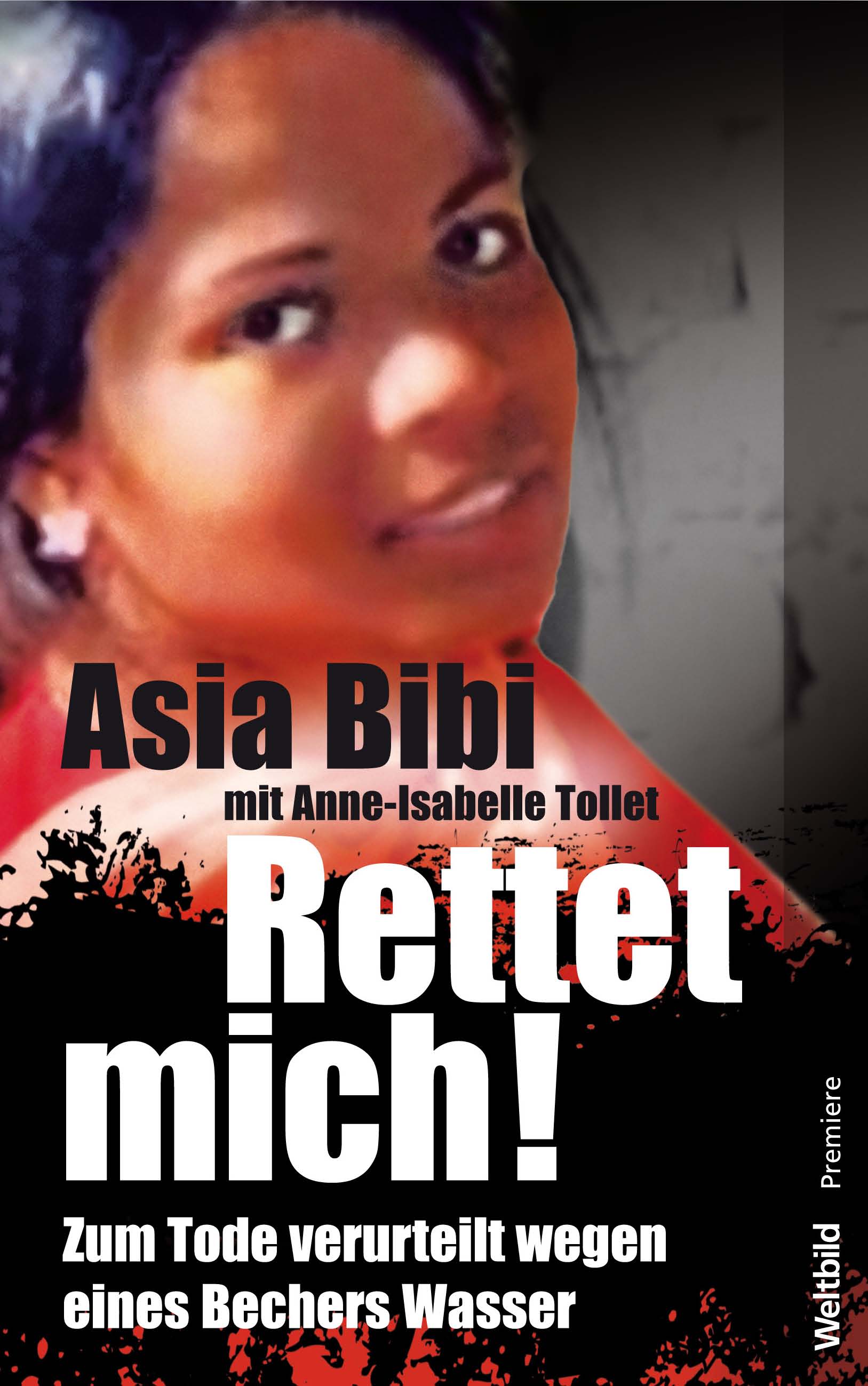 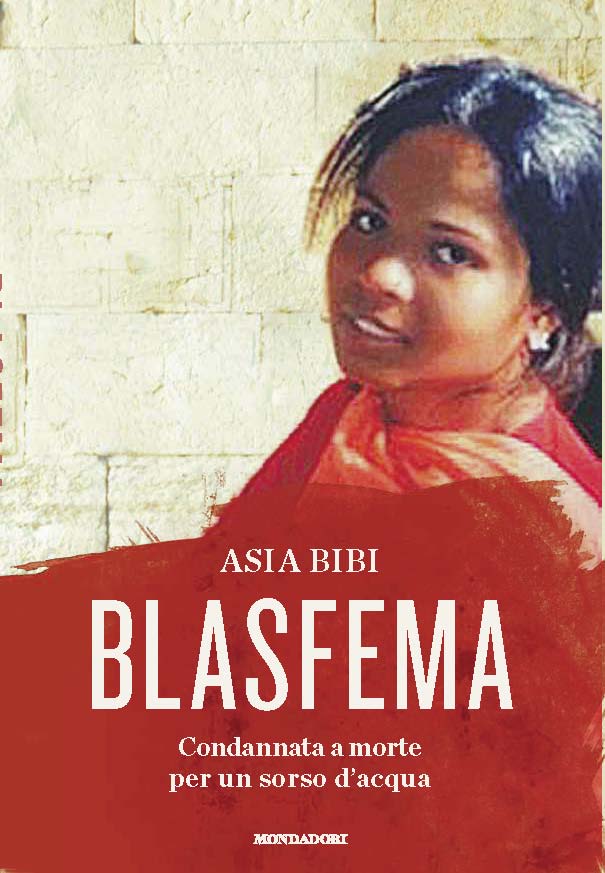 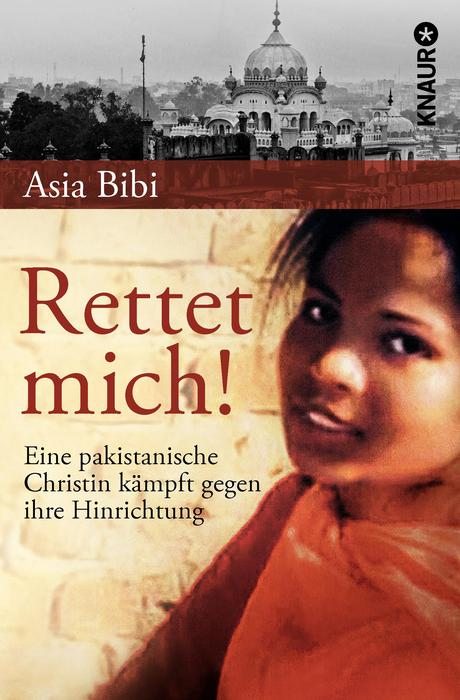