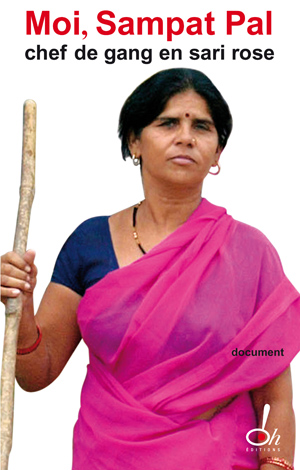 I, Sampat Pal, Warrior in a Pink Sary

For the past two years, deep in the Uttar Pradesh province, one of the poorest parts of India, a woman has taken the reigns of an uprising.

A women’s revolution, a revolt of the mistreated, of the poor, of the men and women by who justice is never done. Victims of injustices and a far spread corruption that are eating India from the inside.

Leading them is Sampat Pal, 47 years old. A woman of incredible willpower, and imposing charisma, tells the story of how, married to her deceased sister’s husband at the age of 9, mother at the age of 13, she has always fought back, taught herself to read and write, and has refused to bow her head in submission.

Today, armed with a stick, the lathi, wearing a vivid pink sari, Sampat Pal is the head of a real women’s gang. She is teaching them to fight. Together, they come to the call of mistreated, raped, abandoned women around the country, as well as peasants who were victims of corruption…

And they punish the ones guilty for these crimes. « The police and the officers of the State are so corrupted and against the poor, says Sampat Pal, that we have to apply the law ourselves. But we’re not a gang in the usual meaning of the term. We’re a gang that fights for justice. We wear pink because it’s the color of life. »
The story of an extraordinary woman 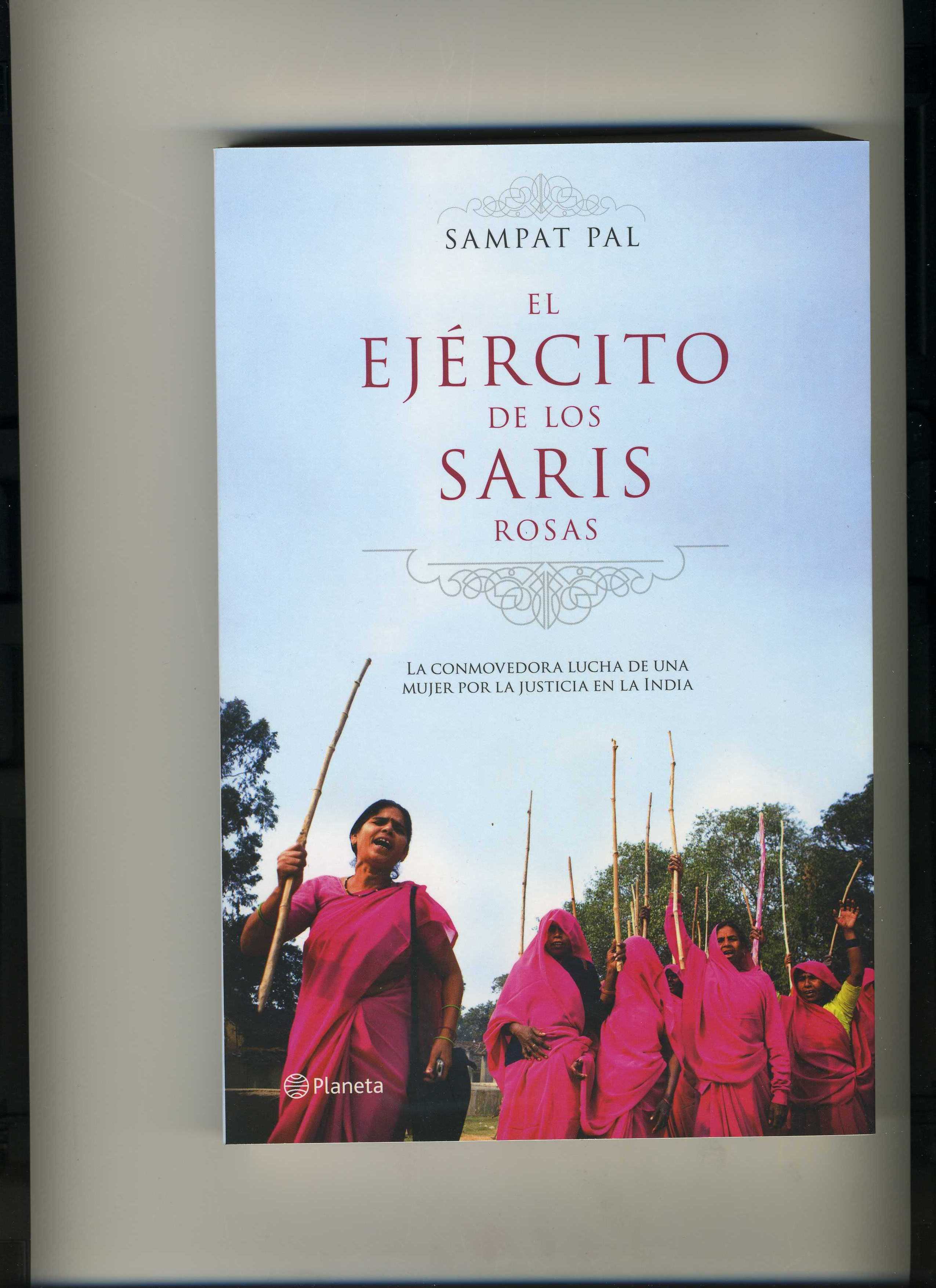 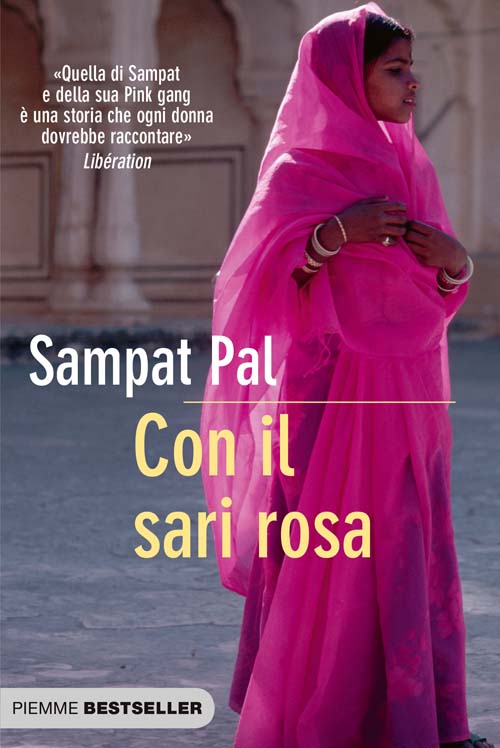 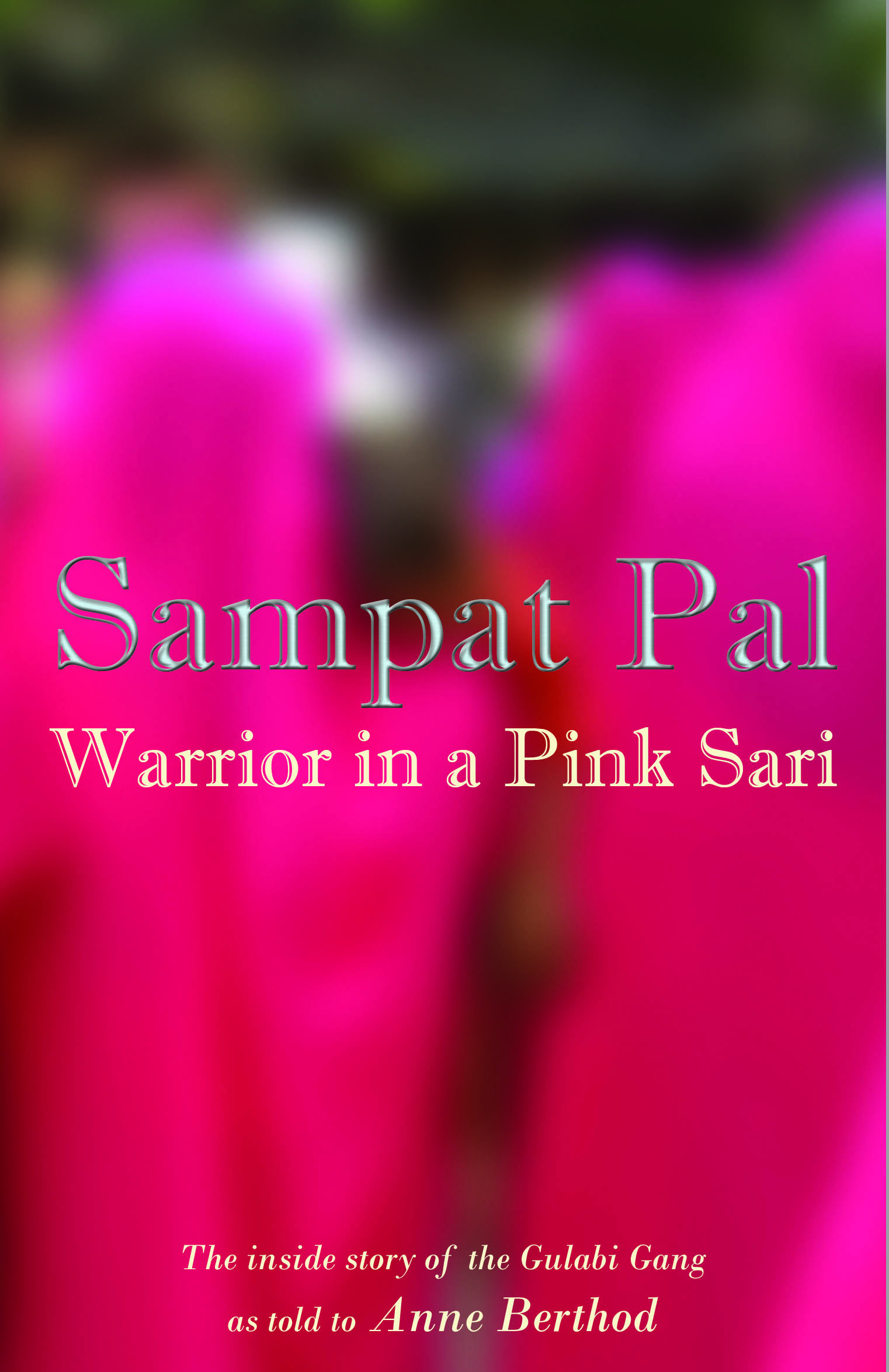