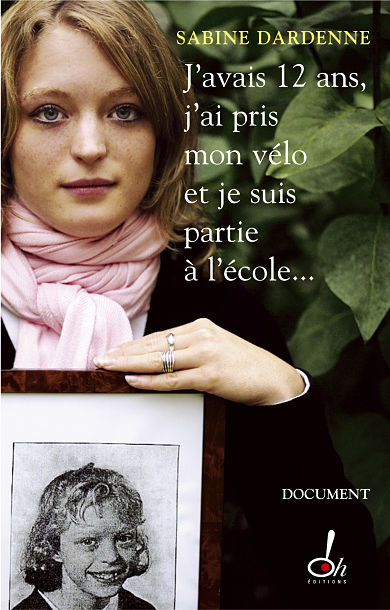 On May 28th, 1996, Sabine Dardenne, 12 years old, was kidnapped by Marc Dutroux, a paedophile and multiple offender who had already raped other young girls in Belgium.

She spent eighty days at the mercy of this monster. Eighty days of horror, held prisoner in a murderer’s lair, subjected to abuse and threats. She survived only thanks to her exceptional strength of character – refusing to give way to madness, refusing to let herself be destroyed – and thanks to the letters, desperately lucid letters, which she wrote to her mother. Letters that of course were never sent.

In 2004, eight years after her kidnapping, Sabine Dardenne testified at the trial of Marc Dutroux, who was condemned to prison for life. And she decided to write a book:

“I need to write this book for three reasons : so that people stop giving me strange looks and treating me like a curiosity; so that no one asks me any more questions ever again ; and so that the judicial system never again frees a paedophile for “good behaviour”.”

This book, dignified and restrained, was written so that the victim’s voice can at last be heard. For too long the attention of the media was monopolized by her torturer, while his victim was ignored. Her testimony, free of any fascination with evil or perversity, show how utterly the lives of the victims of paedophiles are devastated, their futures destroyed – even if some, like Sabine, manage to survive and get on with their lives. It is our duty to listen.

“This soberly told martyrdom of captivity gets you in the guts.”
L’Yonne Républicaine

“Her account, more than a tragic and painful story, is an appeal to all the persons in charge of justice.”
TV Magazine 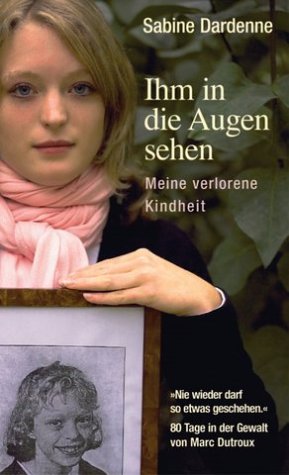 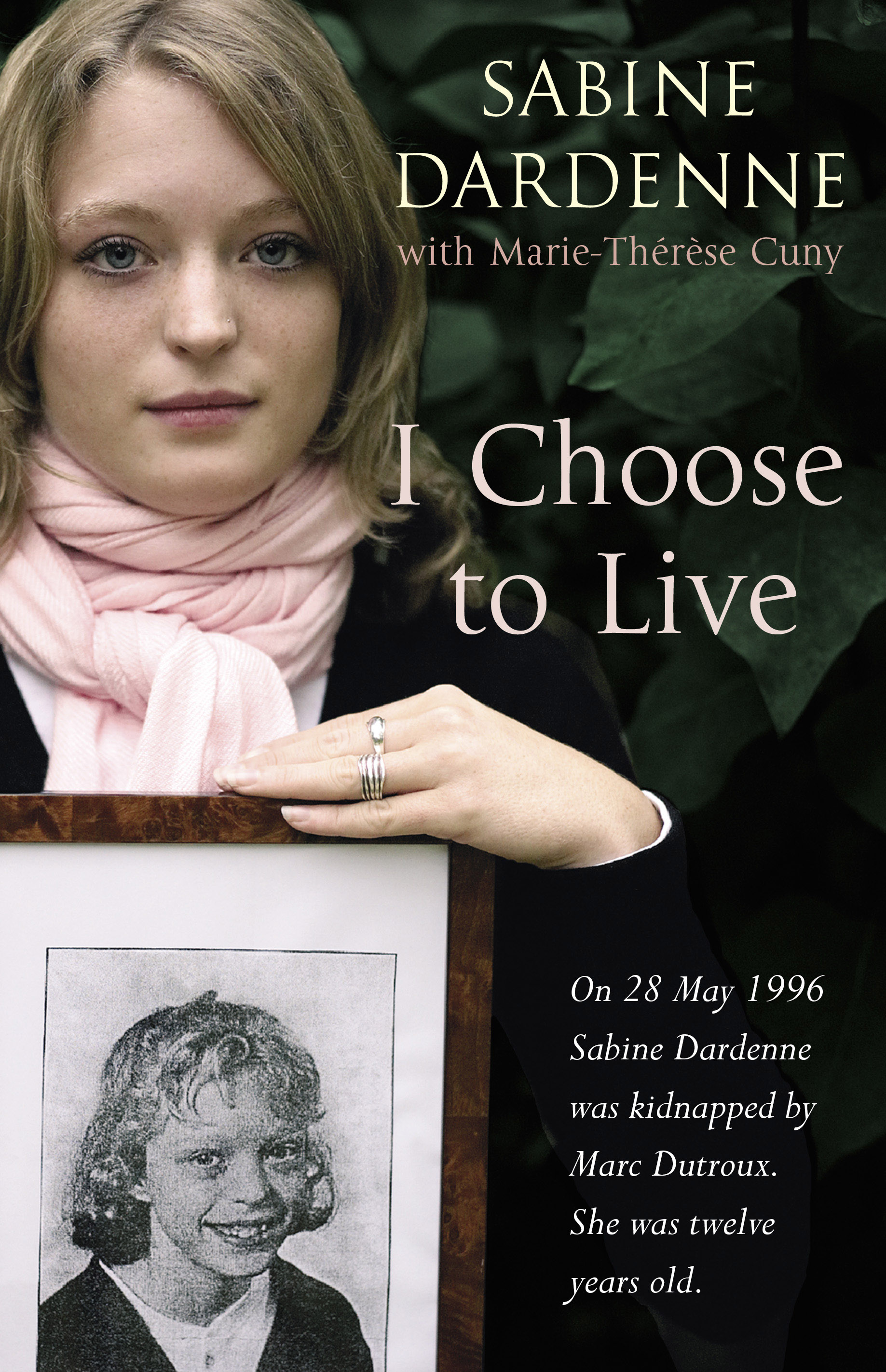 Pays-Bas/Netherlands
The House of Books 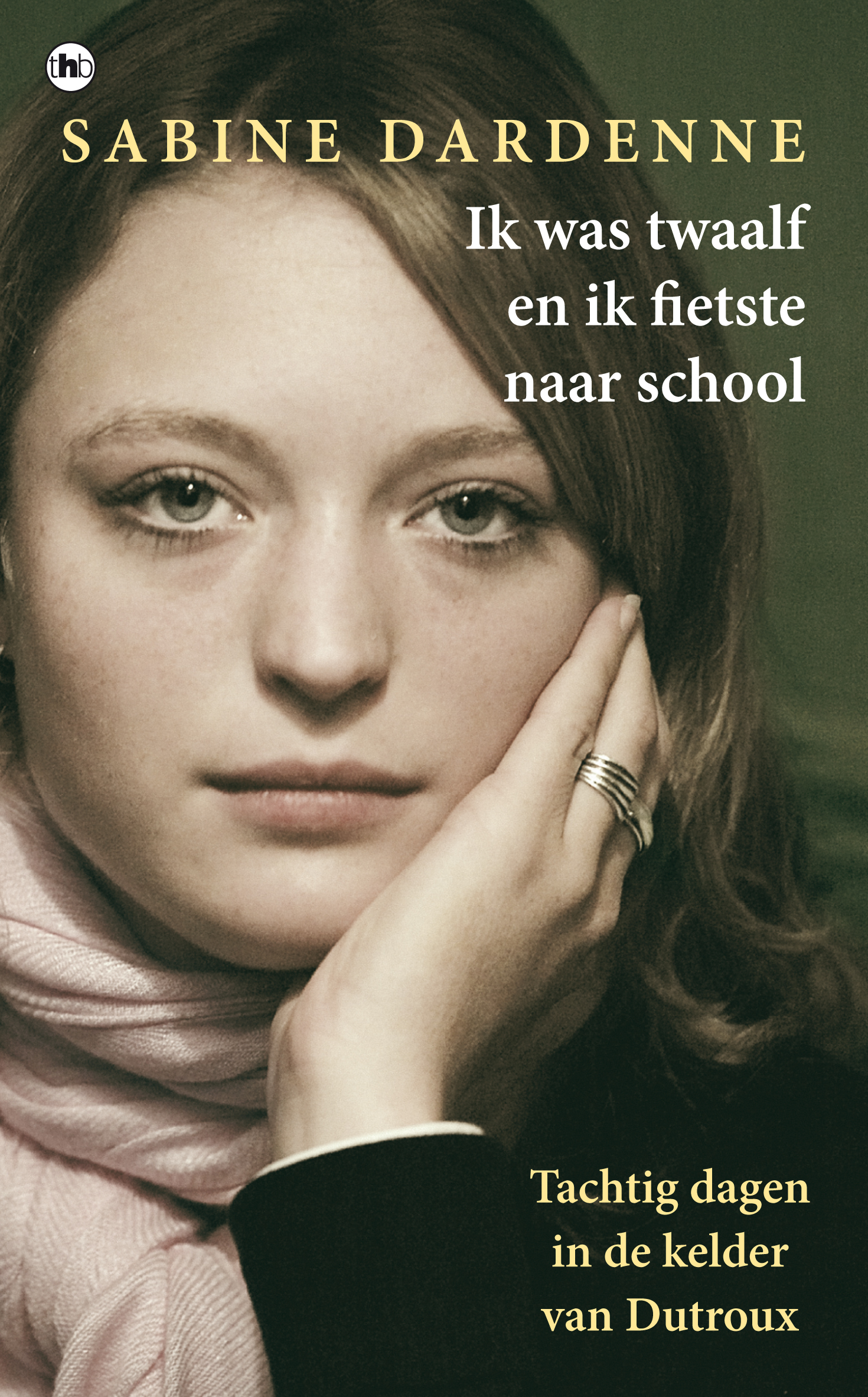