In the Name of Honnor
Sentenced to be gang raped

A story of extreme suffering and humiliation, it is also one of immense courage and faith.

For the first time, Mukhtar Mai recounts her ordeal in this moving memoir.

Mukhtar Mai is thirty five years old. She lives in a small Pakistani village in southern Punjab, located on the frontier with India.

On June 22, 2002, she was sentenced to be raped by the tribal council of her village.

She was held down by four men, stripped and gang raped. She was then made to walk home, naked, in front of 300 villagers. Exposed and shamed in front of everyone.

Mukhtar Mai was “paying” for her younger brother’s alleged misbehavior. At the tender age of twelve, Abdul Shakur was accused of having an affair with a woman from a higher caste (and in her late 20’s)…

In the aftermath of the rape, Mukhtar Mai knew that she should swallow acid and kill herself. That is what many women who are victims of “honor” crimes in this part of the world resort to.

But Mukhtar Mai defied her aggressors and the prevailing custom. Instead of lying down to die, she took the case to court and fought for justice. Her aggressors were imprisoned, sentenced to death, and she was awarded damages by the Pakistani government. Mukhtar Mai decided to open a school for young girls and another for boys. She had never been given an opportunity to attend school herself, but she fervently believed education to be the most effective way of changing the attitudes and practices that made her own ordeal possible.

Mukhtar Mai’s story was captured by journalists around the world and her plea for help prompted an outpouring of solidarity, from individuals to institutions, from the European Parliament to Condoleezza Rice.

“Mukhtar Mai is a hero. She suffered what in her society was the most extreme shame imaginable — and emerged as a symbol of virtue. She has taken a sordid story of perennial poverty, gang rape and judicial brutality and inspired us with her faith in the power of education — and her hope.”
Nicholas Kristoff, The New York Times 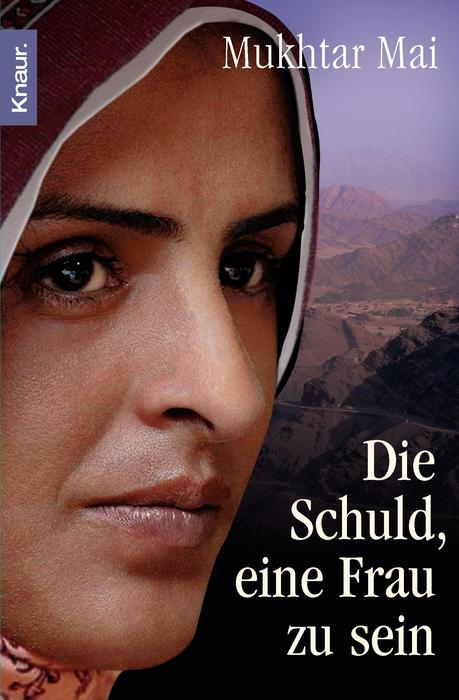 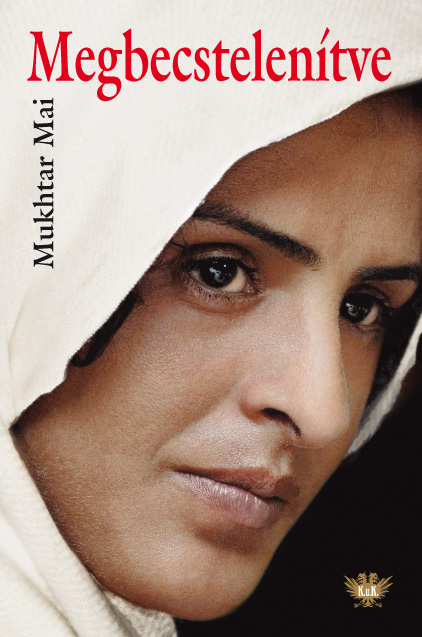 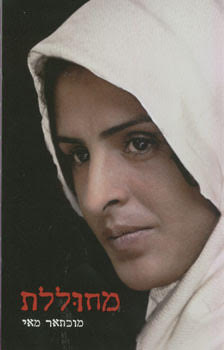