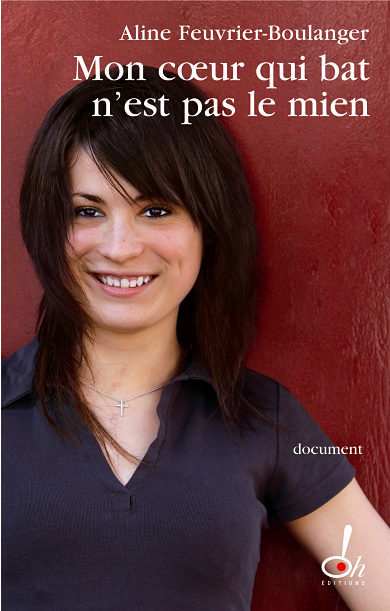 It’s Someone Else’s Heart I Can Feel

Aline Feuvrier is 20 years old, and has been living for the past year thanks to someone else’s heart.
Aline had a heart transplant in February 2006.

At the age of 13, Aline Feuvrier falls ill: She has a heart condition which weakens her heart, a genetic disease. Both her father and grandfather have died of it. She has to be hospitalised for two days every six months.

On the 19th February 2006, her body starts to cool down suddenly. She is hospitalised at the Pitié Salpétrière in Paris, and she is told that the only solution is for her to have a heart transplant. A few hours later, her heart stops.

Her case is so pressing that she is the first on the transplant list for France. At ten o’clock that night, a donor is found, and at two in the morning she is taken into the operating theatre.

The operation was a success. She’s been living with someone else’s heart ever since. The heart of someone who, while still alive, authorised the harvest of his organs. A gift of oneself that gives life. A gift that is still very rare.

« Does your heart beat without you even thinking about it? I had to keep my fingers constantly on my pulse points, and would reassure myself that it was still beating, even if it was beating irregularly, but at the same time I would worry about how many heartbeats I had left. My heart was a timebomb, ready to explode at any moment… and I knew that. »

Aline Feuvrier tells her story through a touching account on her blog, and wants to raise our awareness with her book. So that every patient who needs a transplant could be saved. 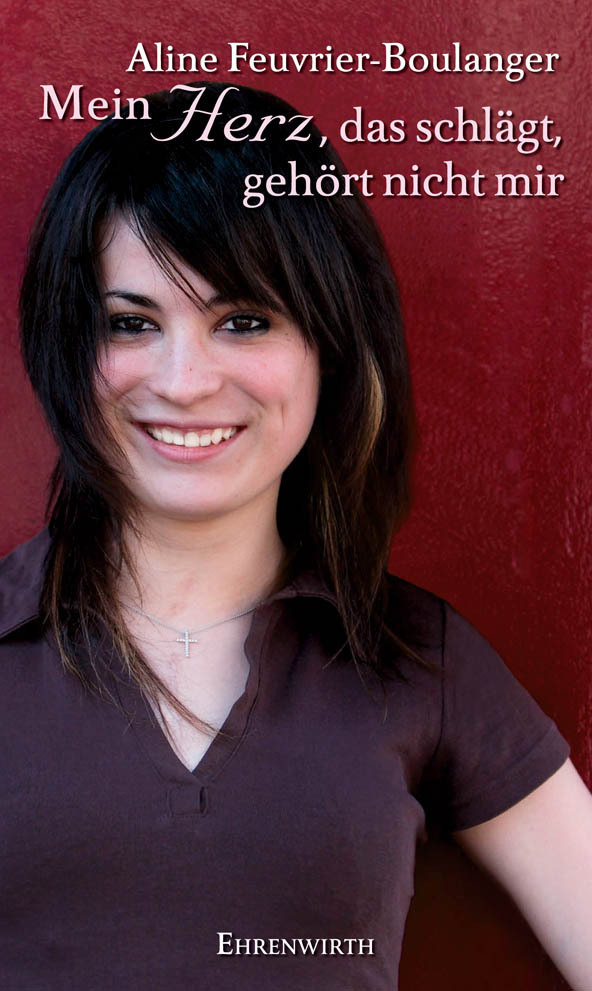 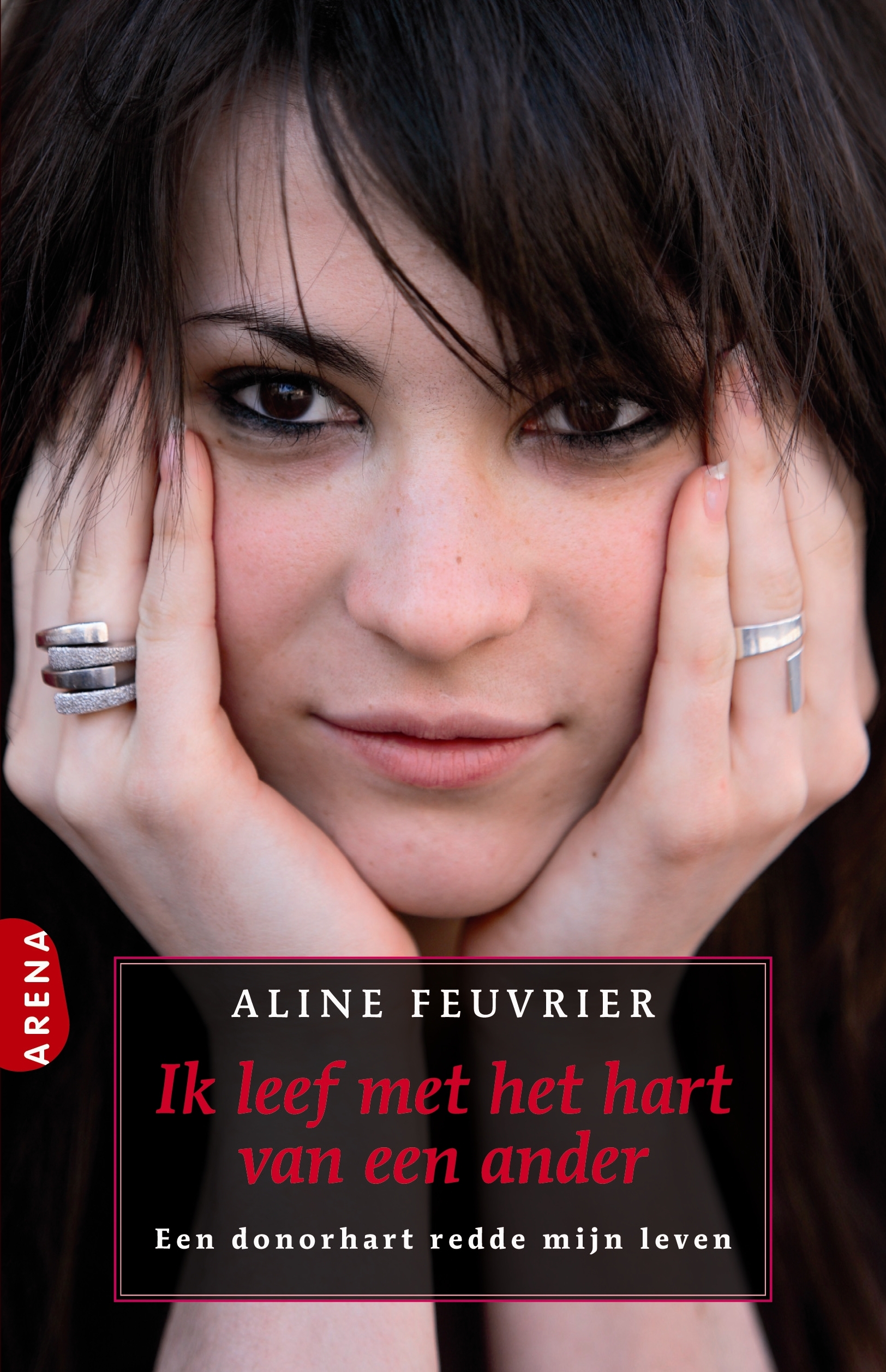