Married by force, she was forced to submit to a man she didn’t love.

Leila was 21-year old when she was married by force in France. She is now determined to bear witness, in order to make people aware of what is going on and help other young girls who are victims of this barbaric practise all over the world, including western countries.

“He arrived at midnight. I was asleep. My mother woke me up. And I was supposed to go and serve tea, but I refused. I absolutely refused. My father said, “It’s going to be him, no one else, and you’ll be happy with him.” The decision had been made before I’d ever met him.”

The wedding date was set.

“I begged them up to the very last minute. All around me everyone was celebrating. That day I signed my death sentence.”

From then on she was his wife.

“It was horrible. You couldn’t call it “love”. It took place in a room in the house, in the space of a few minutes, with all the family around us. And with all my clothes on…”

She was forced to submit to a man she didn’t love and who beat her, more and more violently.

It took three suicide attempts before her parents began to understand. Today she no longer lives with her husband. She is even going to ask for a divorce.

Written in collaboration with Marie-Thérèse Cuny, who is the author or the co-author of bestsellers including:
Burned Alive by Souad
Living Free by Loubna Méliane

“Only a few weeks after it was published, Leila’s book has shaken both readers and politicians. “
Le Journal du Dimanche 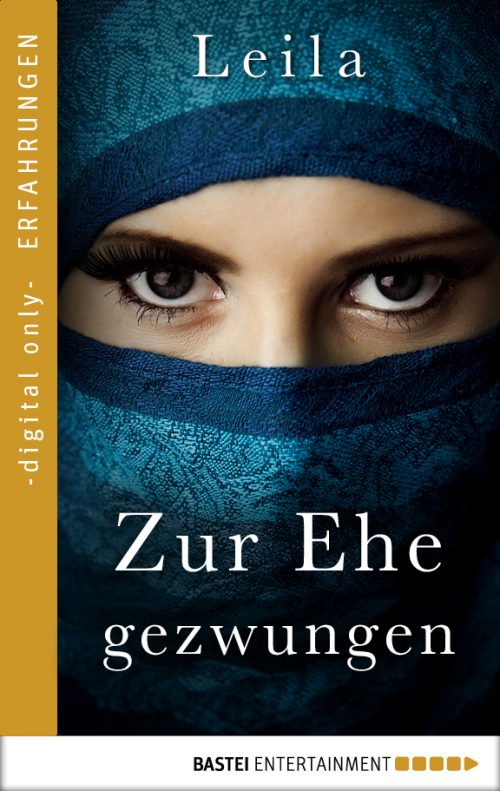 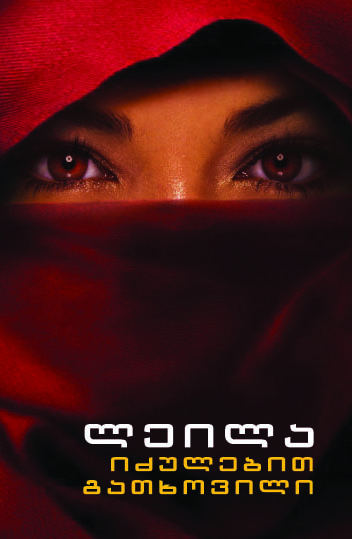 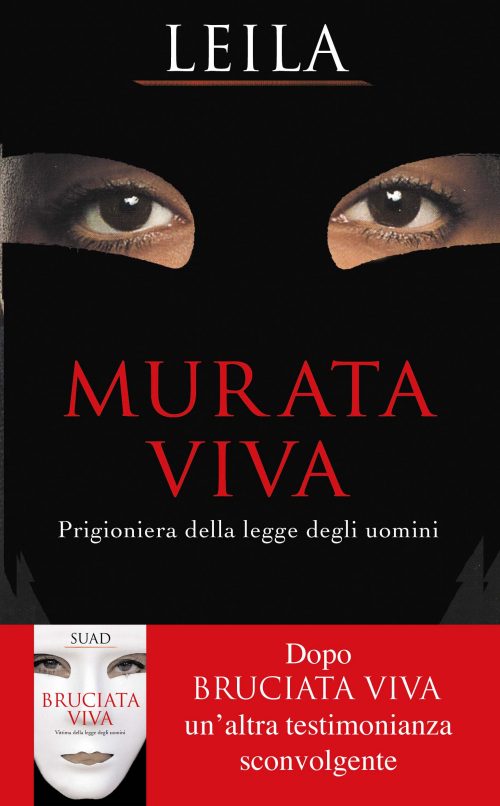 Pays-Bas / Netherlands
The House of Books 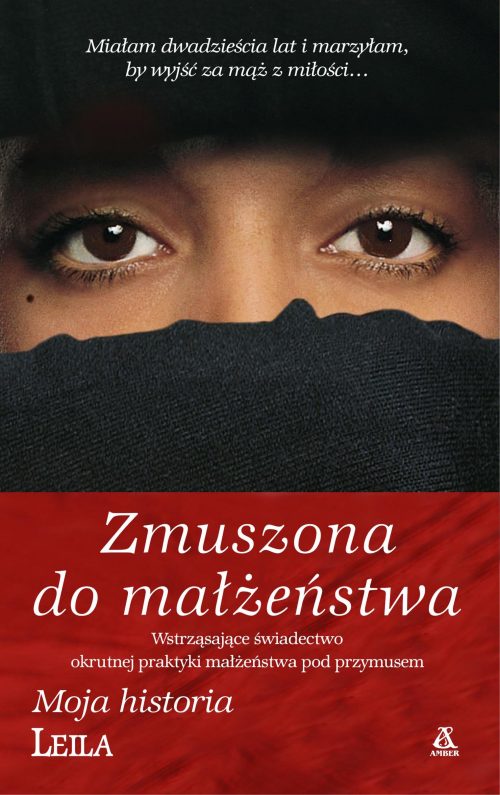 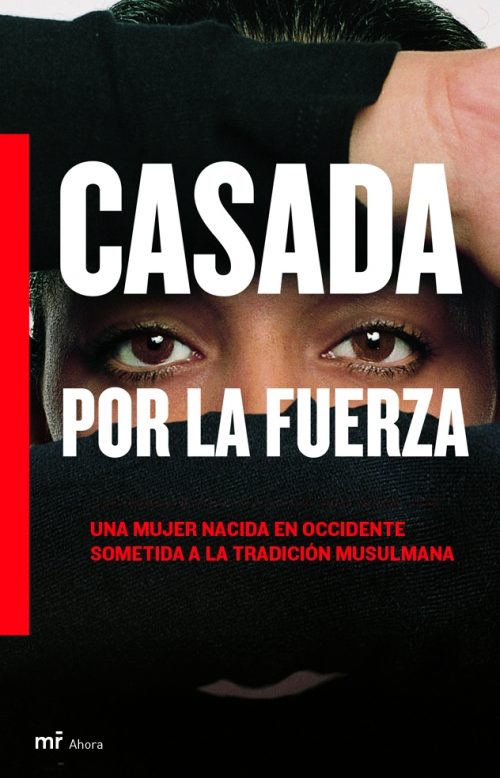