My Voice for Freedom

The exceptional testimony of Ani Choying,
A Buddhist nun who has been fighting for the freedom of
Young Nepalese girls for more than fifteen years.


Ani Choying is a fighter. She has been fighting for the freedom of young Nepalese women for more than fifteen years. After experiencing violence at the hands of men, and the laws of silence imposed upon women, she rejects the idea that other young women could be subjected to her fate.

Since the age of five, Ani Choying had to work to survive. Not a day went by without a bloody beating from her father, or without Ani fearing for her mother’s life, or her own. She dreamed everyday of running away, to a place of guarantees, of justice and discoveries. The day her father nearly stabbed her to death, she decided it was time to run away to a monastery.

A buddhist monk, Tulku Urgyen Rinpoche, saved her from the hell she was living by offering her sanctuary. With love and patience, he re-educated her, teaching her to live again, to channel the rage smoldering inside her, and helped her fight the fear that had been tearing her up inside for years.

She makes her decision: she is going to give other girls the chances she was given. It starts with an education, a fundamental right that is reserved for men only in her country. Ani Choying begins by adopting a little girl, then two, and then another follows… until they become sixty. She gets more and more testimonials of despair every day. Her energy and her courage quickly become insufficient to keep her new community afloat. She needs more funding.

One day, an American jazz guitarist, hears the young nun sing, and is so enthralled by her voice that he offers to make a record with her, thus presenting her with a solution for funding for her school! Ani Choying becomes a star in Nepal, but also in Germany, Japan, in the United States, and goes on tour around the world, driven by the wish to help her young Nepalese girls. 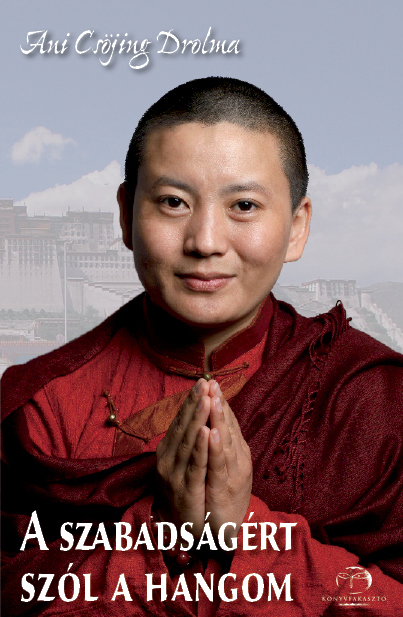 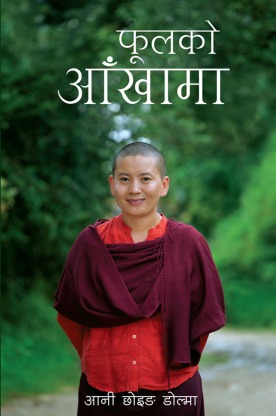 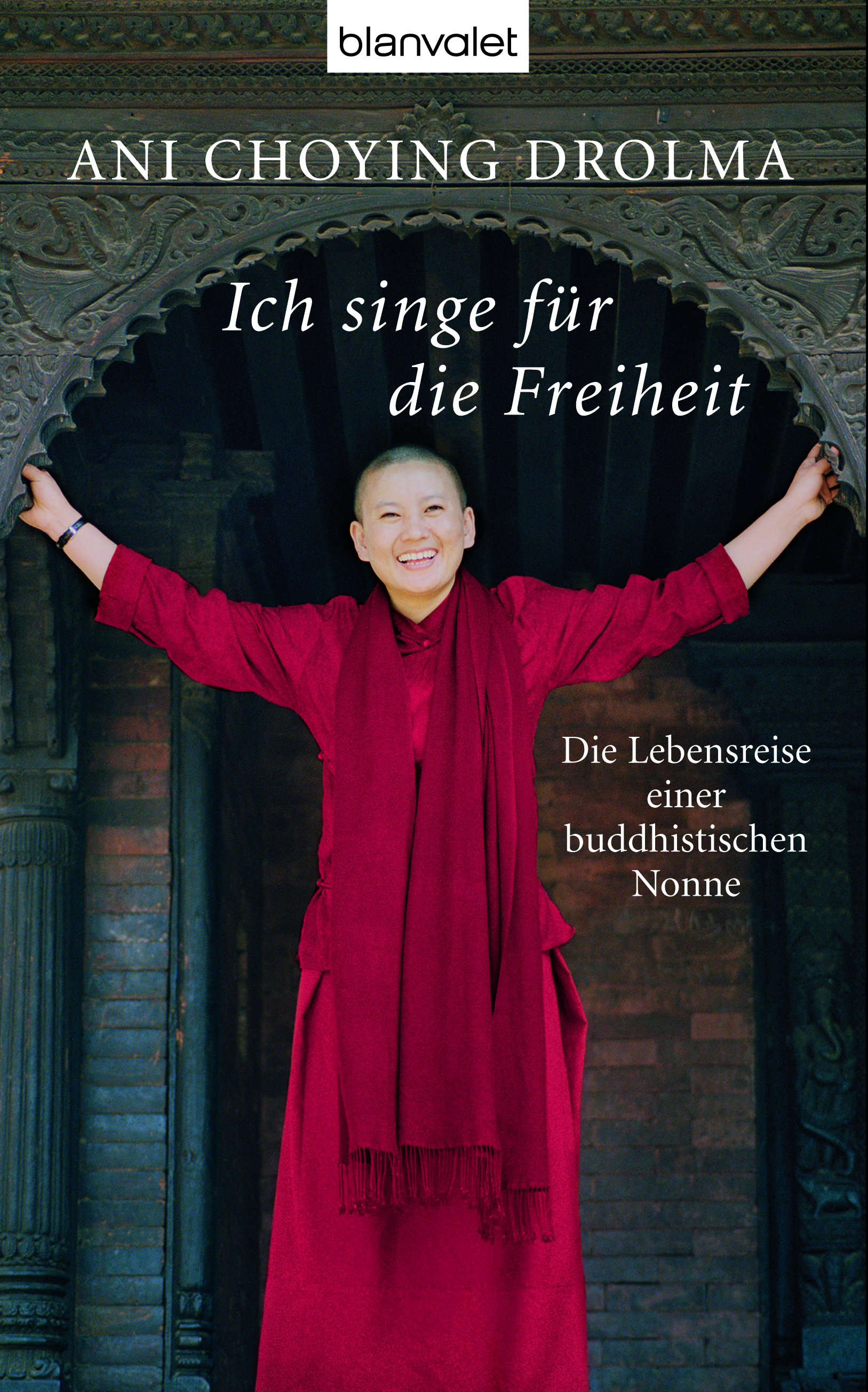