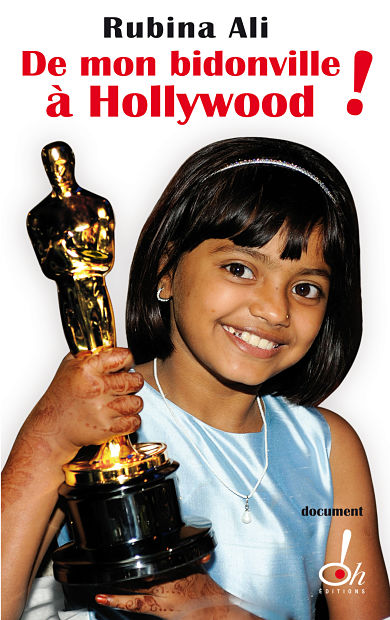 From Mumbai’s slum to Hollywood’s glitter: Rubina, the little star from Slumdog Millionaire who moved the whole world, tells her extraordinary story.

I’m Rubina and I’m nine years old. My life these last months, it was awesome: I went to Hollywood, it was pretty different from my slum’s rats, garbage and public lavatories.

When I was chosen among 1,500 children, I couldn’t believe I was going to act in a movie! And with success, America, 8 Academy-Awards and Angelina Jolie asking if I could sign an autograph… I though I had become a star, a real one!

But today, my life has become the same again, in a way worse because they destroyed my house, in a way better thanks to Danny Boyle, the film-maker, as I have a roof over my head, and I go to school. I want to be educated to become a real actress: definitely, I’ll make it. 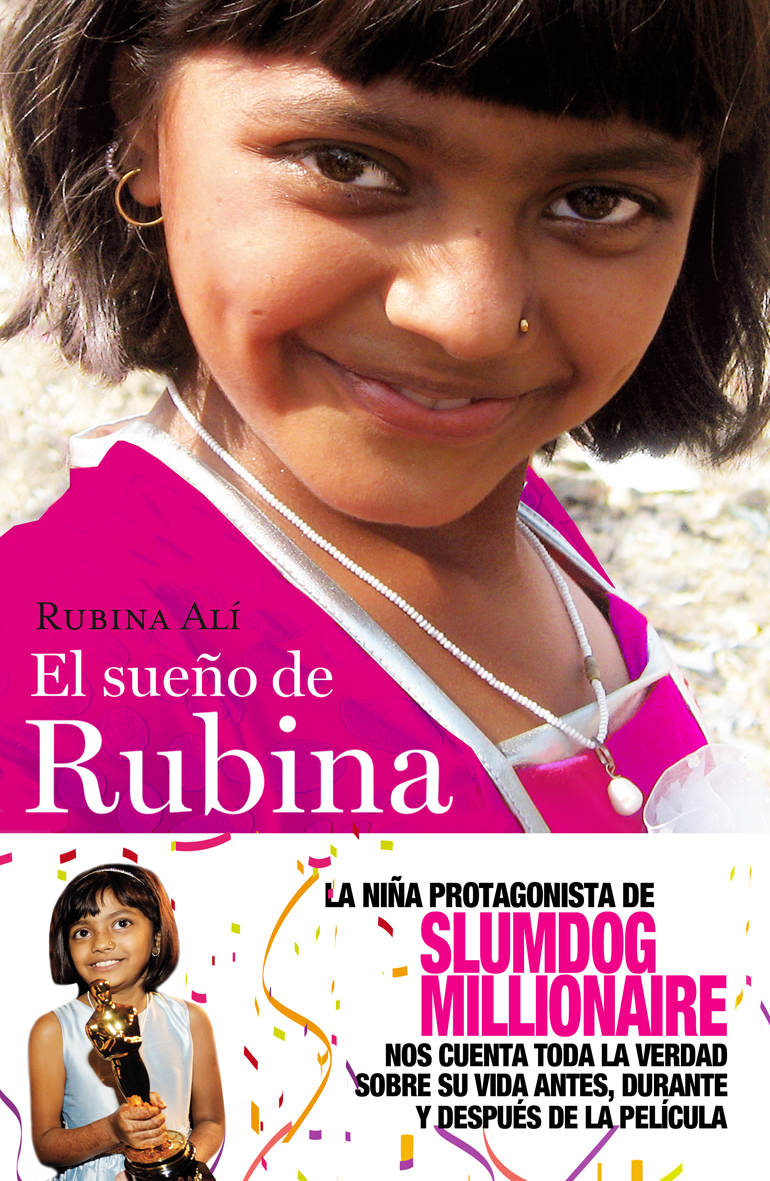 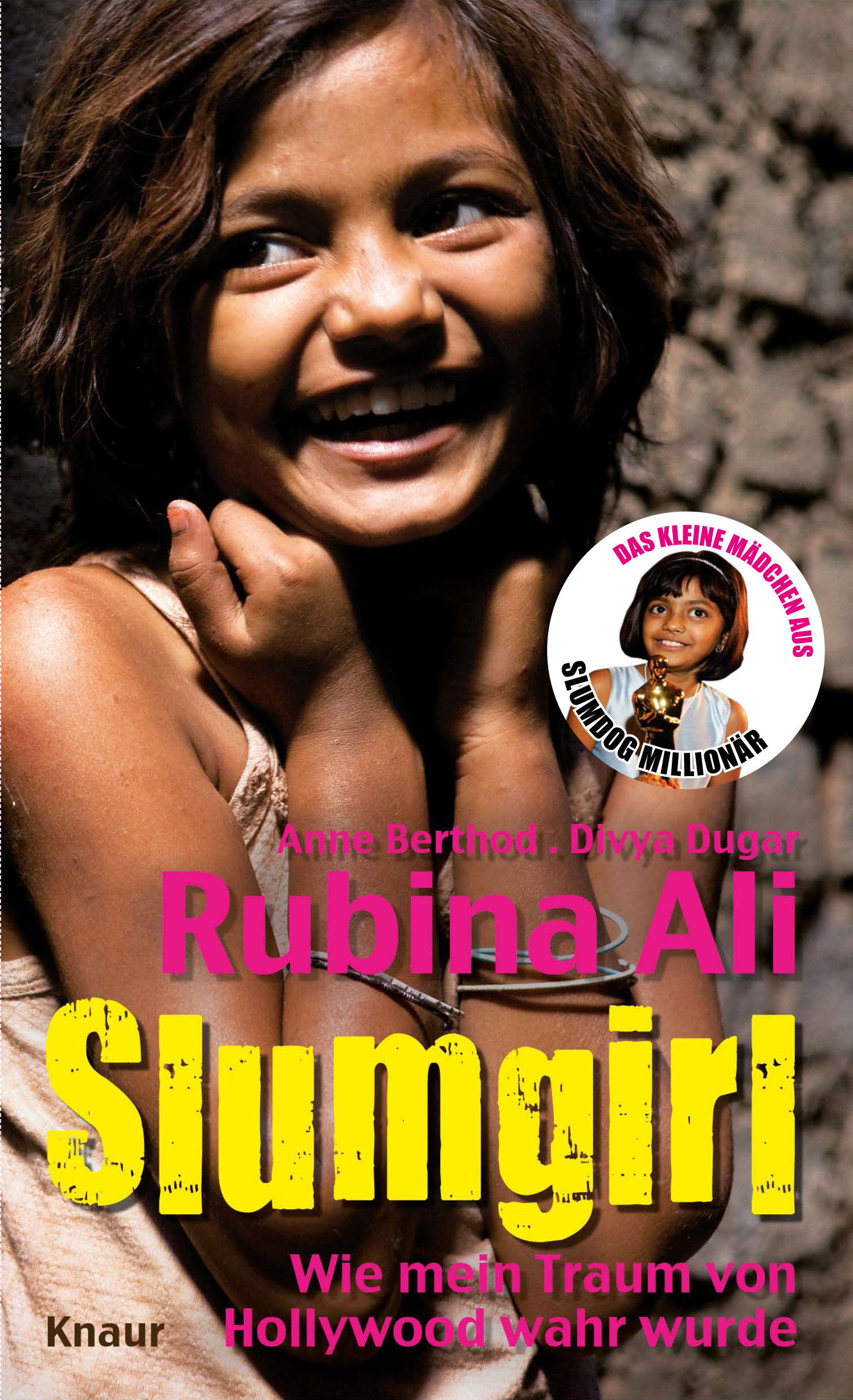 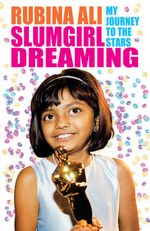 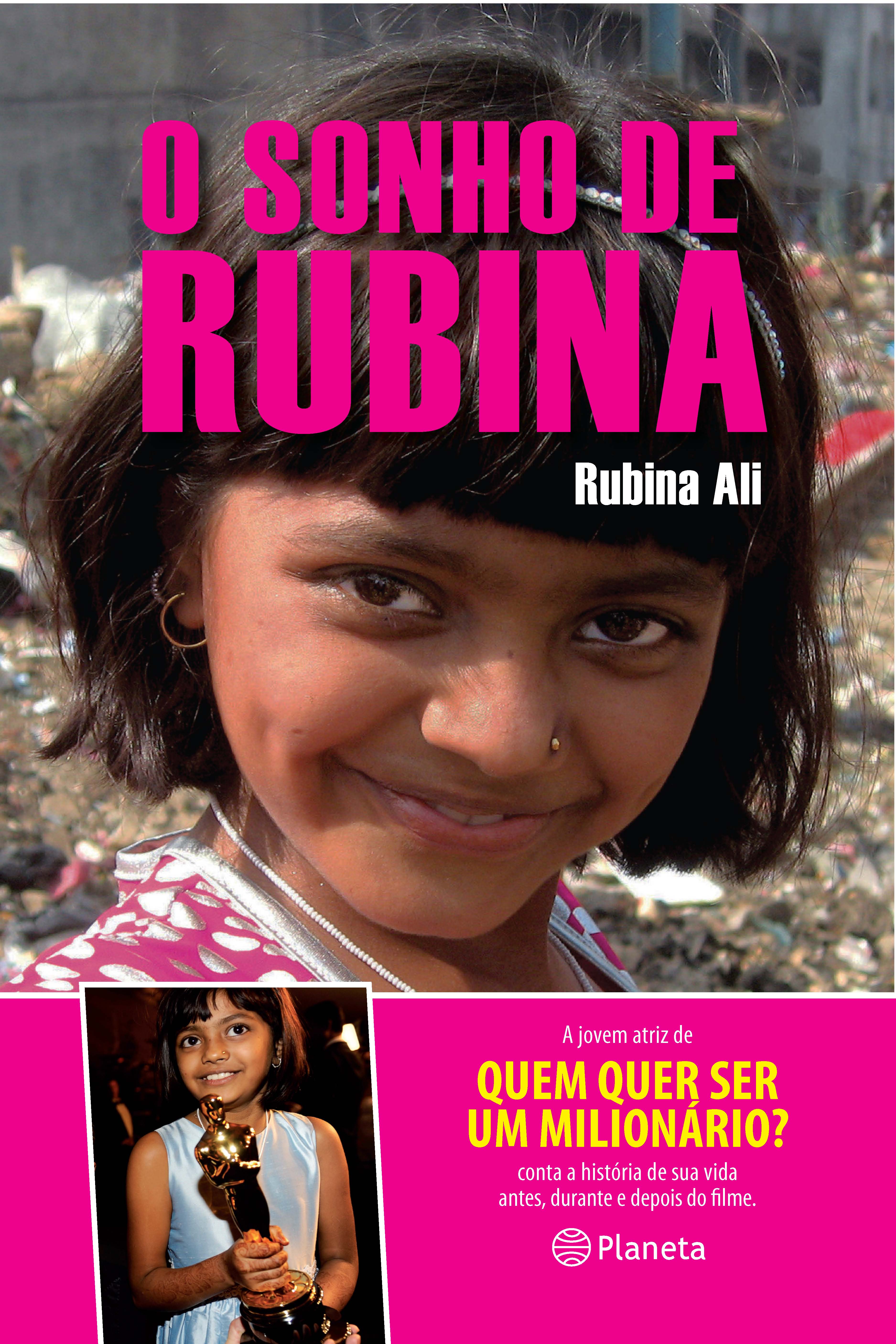 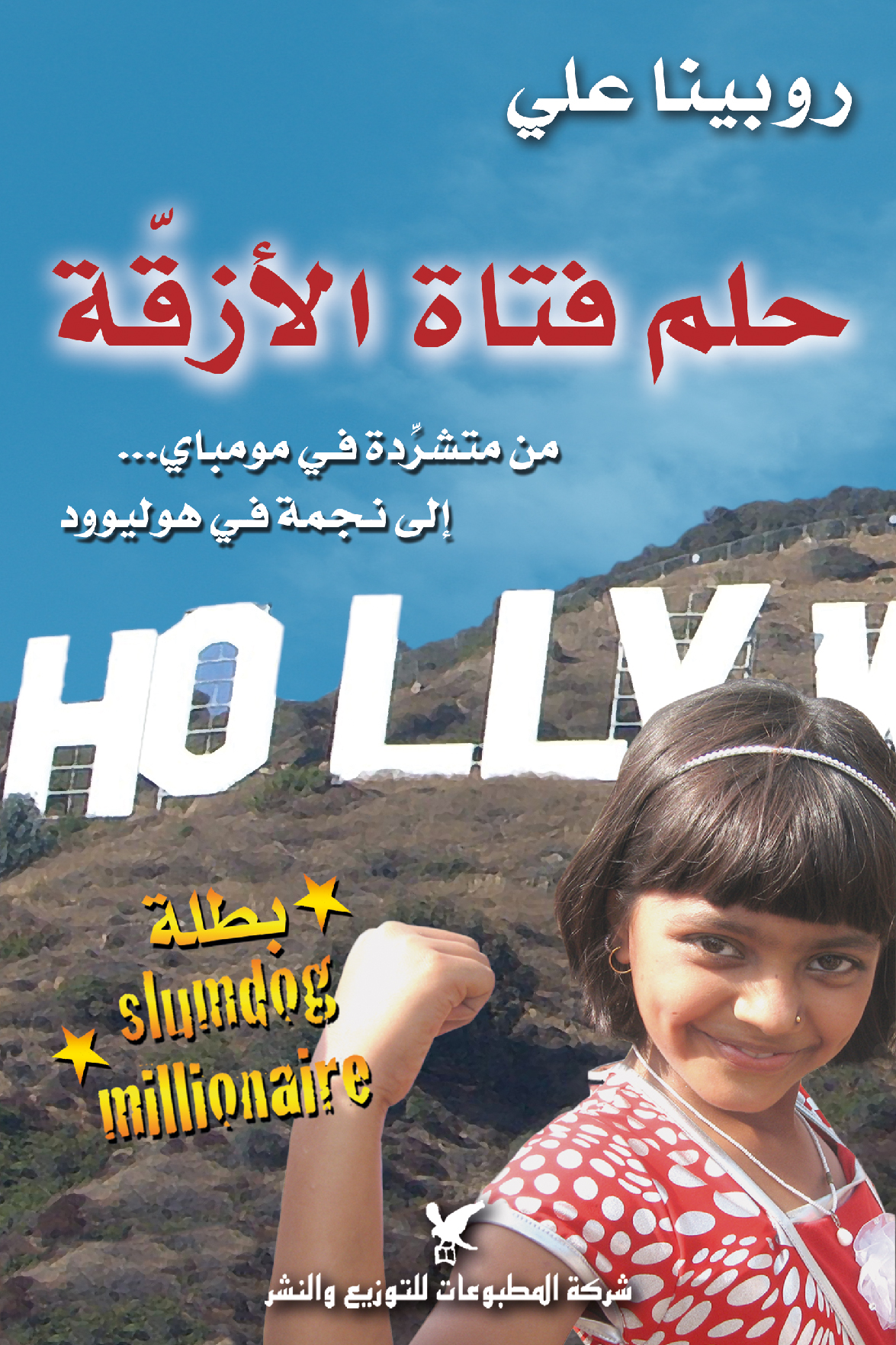