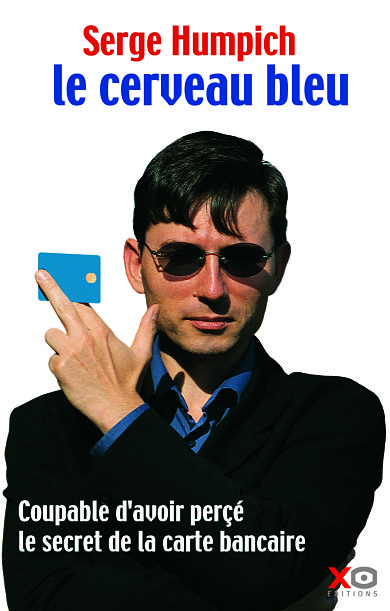 This young man will shake up banks. In 1999, alone at home, he finds a fault in the security of bank cards. He could take advantage of it, spend millions with impunity.

No, he is honest, he wants to negotiate his discovery with the security card guarantor, and create for them a more reliable system. But he is too weak to defy such power. In the first place, nobody believes him, he is laughed at: the greatest technicians have conceived these safeguards, and he, a small engineer, could have pierced them? Come on! … And yet they have to face the facts. Then the whole judicial machine comes down on him: arrest, custody, searches … Why all this, if he did not tell the truth?

And why did the guarantor decide to gradually change all its systems? Serge Humpich recounts in this story worthy of a thriller, the fight he had to deliver to make himself heard. A David against Goliath fight.